People that Were Famous For Things They Never Invented 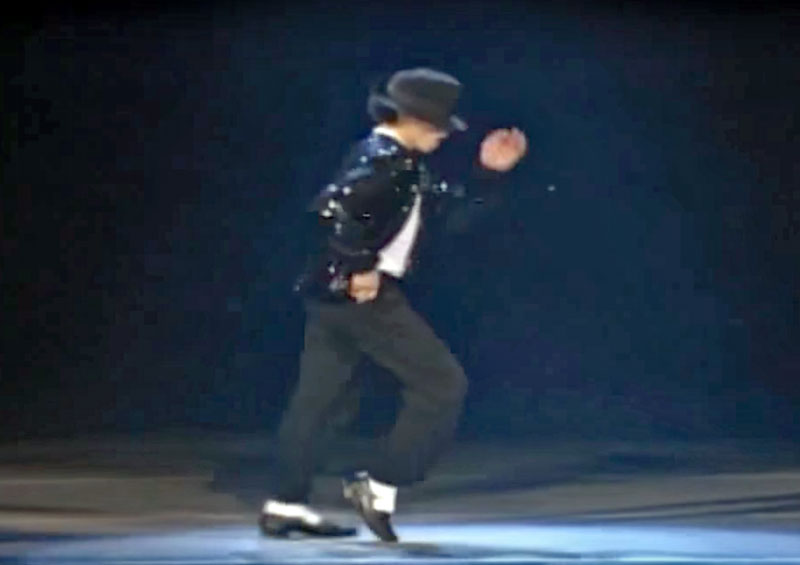 There have been several invention in the past, whose aim is to make the world a better place. Inventors have actually been honored for their works and their support towards humanity. However, there have been quite a number of people who were famous for things they never did. Some were honored probably because they made that thing popular even when they were not the creator of it or because the world was too primitive to realize what had been made when the original inventors first made them. Others were famous because of the poor documentation of the original inventors and what they've invented.

With that been said, below are world famous people who are famous for things they were really not, or things they never invented yet the world believed they invented them.

Pythagoras Did Not Discover The Pythagorean Theorem

Pythagoras theorem is a very popular mathematical principle that virtually everyone have heard of even when they don't know what it means. This theorem states that for any right angle triangle, the square of the hypotenuse, the longest side, is equal to the sum of the squares of the other two sides.

The theorem is very vital for civil and structural engineers when erecting structures like bridges and other forms of constructions. This theorem was named after the ancient Greek philosopher and mathematician Pythagoras in the 500s BC

A lot of historians normally attribute this theorem to him. But a clay tablet originating from the Old Babylonian period shows that the ancient Babylonians already knew the mathematical relationship between the diagonal of a square and its side and they've been working with that principle somewhere between 1800 BC and 1600 BC. Almost a thousand year before Pythagoras was born.

Michael Jackson Did Not Invent The Moonwalk

Micheal Jackson is usually regarded as the king of POP in the twentieth century. He was one of the few artists that revolutionized the world of music using his dancing steps and video tricks. While performing his famous hit on stage “Billie Jean” for the Motown 25th anniversary live show in 1983, Micheal performed this dance step that would forever become his trade mark.

However this dance was attributed to him, but facts have shown that he was never the inventor of it. There have been quite some few musicians back in the 40s and 50s that used the same dance step even before Micheal. In the likes of Bill Bailey, Marcel Marceau, James and Bill Robinson.

It has also been shown that Micheal Jackson may have learned this dance steps from two young dancers, Casper Candidate and Cooley Jaxson, who had performed the move back in the 1970s.