Death just became even more scary as scientists have researched and found out the mind still works after death. 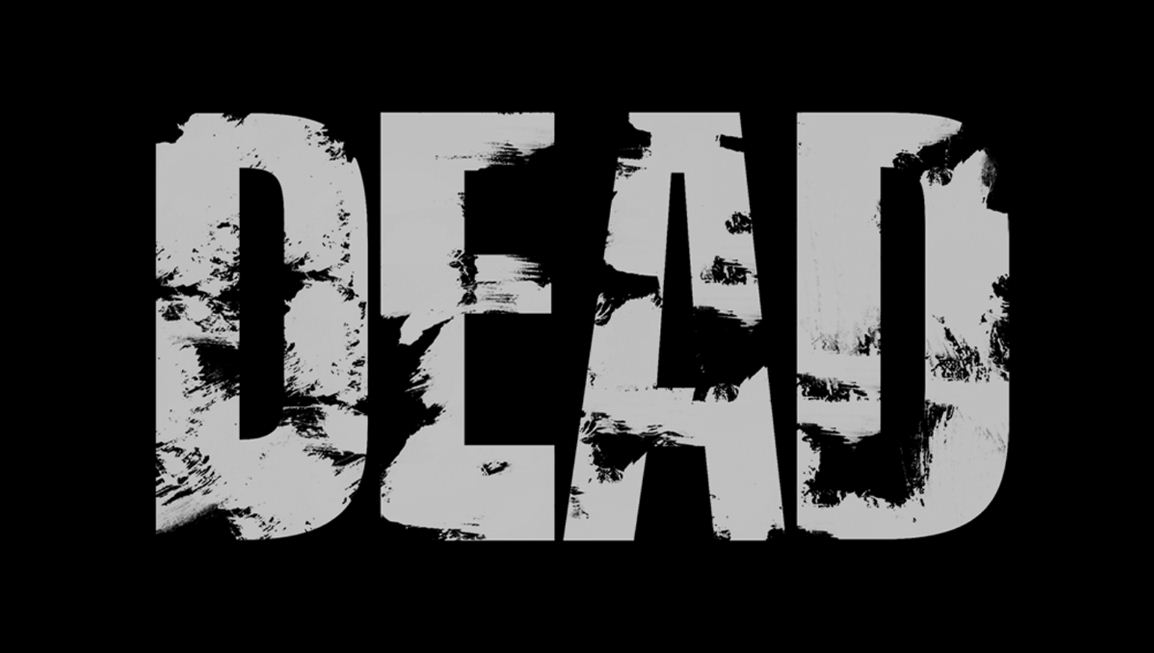 Death just became even more scary: scientists say people are aware they're dead because their consciousness continues to work after the body has stopped showing signs of life.
That means that, theoretically, someone may even hear their own death being announced by medics.
The claim was made by Dr Sam Parnia, director of critical care and resuscitation research at NYU Langone School of Medicine in New York City.
He and his team are looking at people who suffered cardiac arrest, technically died, but were later revived. It's the largest study of its type ever carried out.
Some of those studied say they had awareness of full conversations and seeing things that were going on around them, even after they were pronounced dead.
These accounts were then verified by the medical and nursing staff who were present at the time.
Death is defined as the point at which the heart no longer beats, and blood flow to the brain is cut off.
Dr Sam Parnia said: “Technically, that's how you get the time of death – it's all based on the moment when the heart stops.
“Once that happens, blood no longer circulates to the brain, which means brain function halts almost instantaneously.
“You lose all your brain stem reflexes – your gag reflex, your pupil reflex, all that is gone.”
However, there's evidence to suggest that there's a burst of brain energy as someone dies.
In 2013 researchers at the University of Michigan looked at the electrical signals inside the brains of nine anaesthetised rats having an induced heart attack.
They saw activity patterns which are linked to a “hyper-alerted state” in the brief period after clinical death.
Dr Parnia said: "In the same way that a group of researchers might be studying the qualitative nature of the human experience of 'love', for instance, we're trying to understand the exact features that people experience when they go through death, because we understand that this is going to reflect the universal experience we're all going to have when we die."
Leave a comment...