What Would Happen Following the Death of Prince Philip? 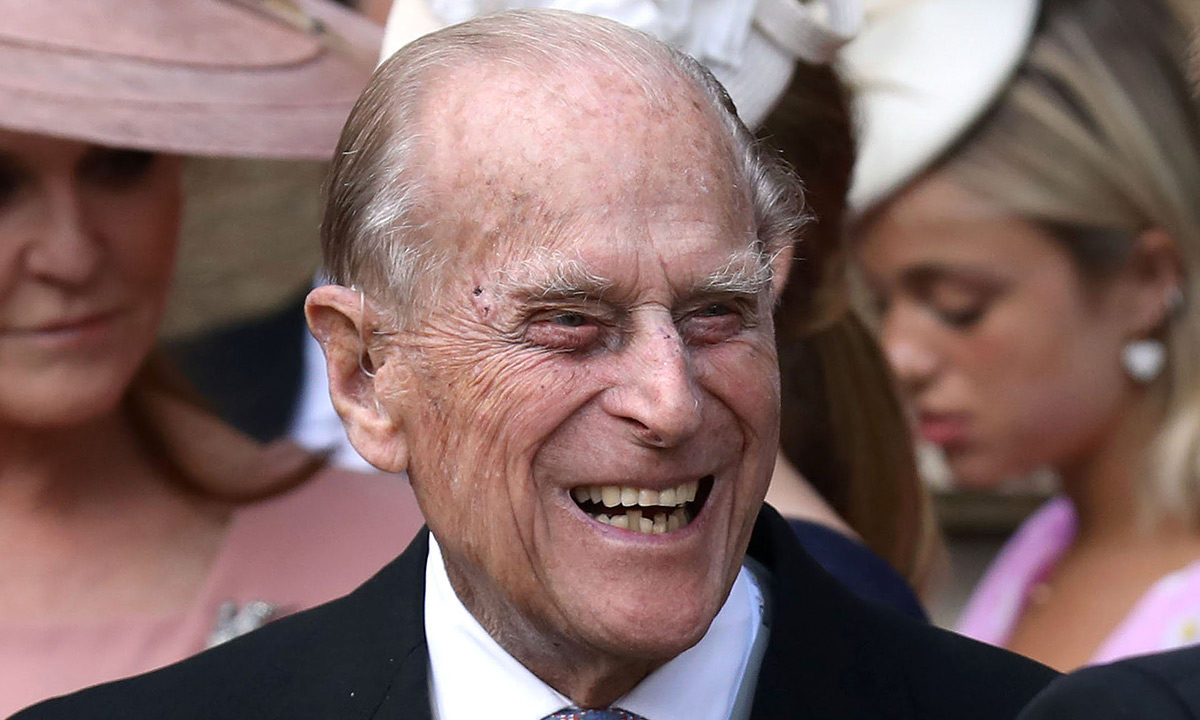 The world especially the UK has since been in a little bit of grief after the passing of Prince Philip, Duke of Edinburgh and husband of Queen Elizabeth II, who passed on 9th April 2021 at the age of 99. Details about the funeral will be announced soon, but it is expected to be a ceremonial event rather than a large state affair usually associated with the death of a monarch, due to the  current pandemic. However, there are certain events that are most likely to take place before the funeral itself and some of them will be highlighted on this list. But what are the things that might probably happen following the death of the Duke of Edinburgh?
The guest list
It is said that only 30 people – in addition to the clergy – will be allowed to attend the funeral. Though it was originally planned for 800 guests, but due to the big toll that the current pandemic is taking on the society, safety measures need to be followed -which would probably mean bringing the number down to the most forgiven.
Gun Salutes
Gun salutes marking Philip’s death will take place across the UK, in Gibraltar and at sea. Saluting batteries will fire 41 rounds at one round every minute from midday in cities including London, Edinburgh, Cardiff and Belfast, as well as Gibraltar.
Royal Family’s Mourning
The Queen will have to decide whether the royal family will enter Court Mourning – dressing in black and using black-edged writing paper, and she also will decide how long the mourning will last.
Royal Court's Engagements
Some official engagements may continue, but social engagements are usually cancelled after the death of a senior member of the royal family unless in aid of charity.
National Mourning
The Government will have to decides how long national mourning will hold, however, national mourning usually lasts until the day after the funeral. But there will probably be a two-minutes silence all across UK which will be announced at the shortest time.
Queen may address the nation
The Queen may address the nation by recording a televised speech but it totally depends on her griefs and how she is feelings in general.
Online book of condolence
Normally traditional books of condolence would usually be opened for people around the country to sign after the passing of any monarch, but due to the pandemic, it is now being open as an online book on the royal family's official website.
No memorial service
In accordance with Philip’s wishes before he passed on, there will be no official memorial service.
The Burial
The duke is expected to be buried in the Royal Vault in St George’s Chapel on the same day as the funeral. However, the service is going to be private, attended only by the Queen and senior members of the royal family.
Leave a comment...