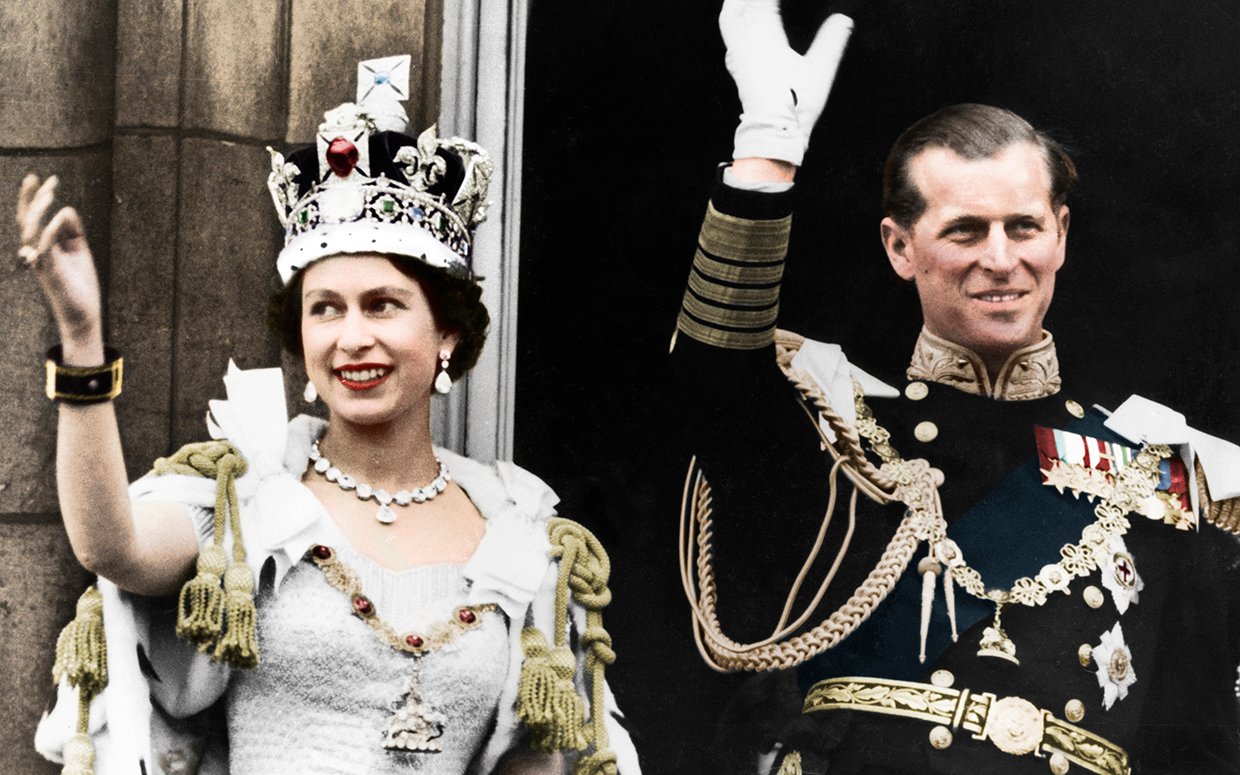 The union that existed between Queen Elizabeth and Prince Philip was quite an iconic one. It actually fascinated many people around the world because hardly would you see any marriage that lasts that long. Seriously speaking, if finding a suitor is based on luck then these two would arguably be the luckiest in the world. They both had been married for over 74 years till death did them part on 9th April 2021. With such a union that lasted almost a life time, one could assume that it has lots of fascinating stories. However, let us actually take a look back on their romance history and some fascinating facts about their 74 years love journey.
Their First Meeting
Their first meeting was in 1934 at a royal family wedding. At that time, little Princess Elizabeth was just eight years old while young Philip was thirteen years. However, they didn't meet again until after five years. Princess Elizabeth had accompanied her parents on a visit to Britain’s Royal Naval College where Philip served as a cadet. They both met again the second time.
The Two Had Very Different Upbringings.
Philip never had the chance to spend enough time with his parents because he assumed military duties quite early in his life. He was quite a worldly person who had lived in different parts of the world because of office assignments. Elizabeth, on the other hand never had the chance to live outside the U.K. She was royalty and needed to remain in U.K. in order to be groomed properly for the throne.
Their Different Backgrounds was a point of Concern
Before they got married, there were lots of reluctance in the court and palace about whether they were both right for each other. Some people didn't actually believe that Philip was the right match for their future queen.
Their Engagement
Because Elizabeth was ruthless and she knew what she wanted, she was convinced that Philip was the one and nothing could change that. So against all odds, they both went on to announce their engagement in July 1947.
They Married four months latter
Princess Elizabeth and Philip got married in November 1947. It was a royal wedding so it has every reasons to be exceptional. With around 2,000 guests in attendant plus a 9-foot-tall wedding cake, the royal wedding ceremony was grand.
Philip was Named Duke of Edinburgh
His marriage with the future queen led to his title, the 'Duke of Edinburgh'. However, he was made to revoke his Greek royal title (because he was also from the line of kings) before assuming this position.
They had a child one year latter
Just a year after the wedding, the couple had a son Prince Charles. Two years latter came a daughter Princess Anne.
They lived in Malta for a brief period of Time
In the early years of their marriage Philip concentrated on his military career. The couple lived in Malta for few years. At that time, Elizabeth was more of an officer's wife than a royal princess.
Elizabeth became Queen on 6 February 1952
With the passing of King George VI, Elizabeth's father in 1952, Princess Elizabeth became the Queen of the United Kingdom and her husband Prince Philip, also the Duke of Edinburgh, took on the role of a royal consort. The position he held for over 69 years until 9th April 2021 when he passed on, making him the longest serving consort in history.
Leave a comment...