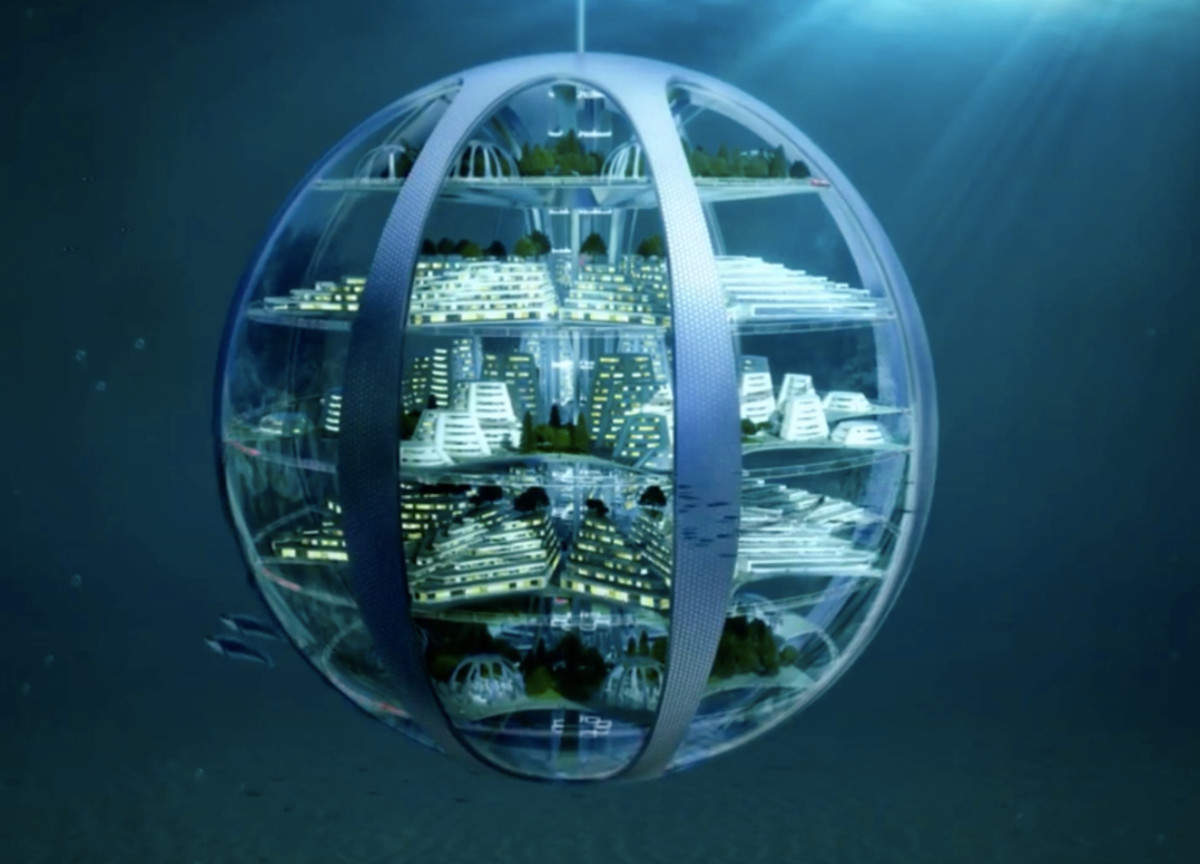 Have you ever closed your eyes to imagine what the world might become in 100 years time? A lot of things would probably have changed don't you think so? But what are the changes that often come to your mind anytime you think of the future? However, here are what some scientist and experts think of the world after 2121.
There will be no Marriage
It is very obvious that in the future, the values of marriage is probably going to decline or perhaps even get lost totally. With so many things occurring in our world today one could actually foresee the future of marriage. Today lots of people are less motivated to get married, those that are married can wait to be divorced, couples no longer need to marry to have children, to pass on their property or even have sex. All these are indications that in 100 years, marriage may not even exist. Although some people might still try to keep the values of marriage base on religious reasons, however, even region will decline in 100  years time.
Women will prefer artificial insemination
Medicine has advanced to the extent that women no longer need a man to get them pregnant. As more and more couples continue to choose advanced fertility techniques over old-fashioned conception, It is becoming clearer that future women would prefer artificial insemination rather than having a man get them pregnant. Plus that fact that artificial inseminations gives room for Pre-implantation genetic diagnosis -a technique that help screen embryos for desirability, probably means that future generations would prefer this method over the old fashioned one.
There will only be three languages in the world
If you observe carefully, you will see that more and more countries are beginning to adopt English language more than ever. Minor languages are beginning to die at a huge rate already, paving the way for major ones. In the next few decades, the world would speak majorly three languages, English, Spanish and Mandarin.
Nanorobots will flow around our body like blood cells
The idea of nanorobot is still a dream and one of the futures of science. However, there are quite a lot of possibilities that it would one day become a reality and humans would have nanorobots existing inside them inform of blood cells that can fix things around the body.
We will all be wired to computers to make our brains work faster
That human beings will be connected to computer is no longer a news. It is actually fast becoming a thing that we don't need to wait for a hundred years for it to become possible. It is predicted that by 2050 most people, probably in the developed world, will use machine augmentation of some sort for their brains.
We will have the ability to communicate via thought transmission
The idea of synthetic telepathy sounds like something out from the fictions of Hollywood but it is absolutely possible. Since the brain relays information in form of electric signals (impulse,) rather than words, people will one day be able to communicate via mind communication (telepathy).
One world government
There is a 100 percent chance that the world will unite under one umbrella where it will be controlled by one government. Even if it doesn't come to pass within the next century, it will surely happen. Though, this idea is suspicious base on religious reasons -most people often think of Antichrist when the idea comes to mind. However, one world government is actually something no body can stop. Even religious books such as the Bible recognizes it...see "Daniel and Revelation".
Leave a comment...