Most Horrible Diseases that Came From Animals 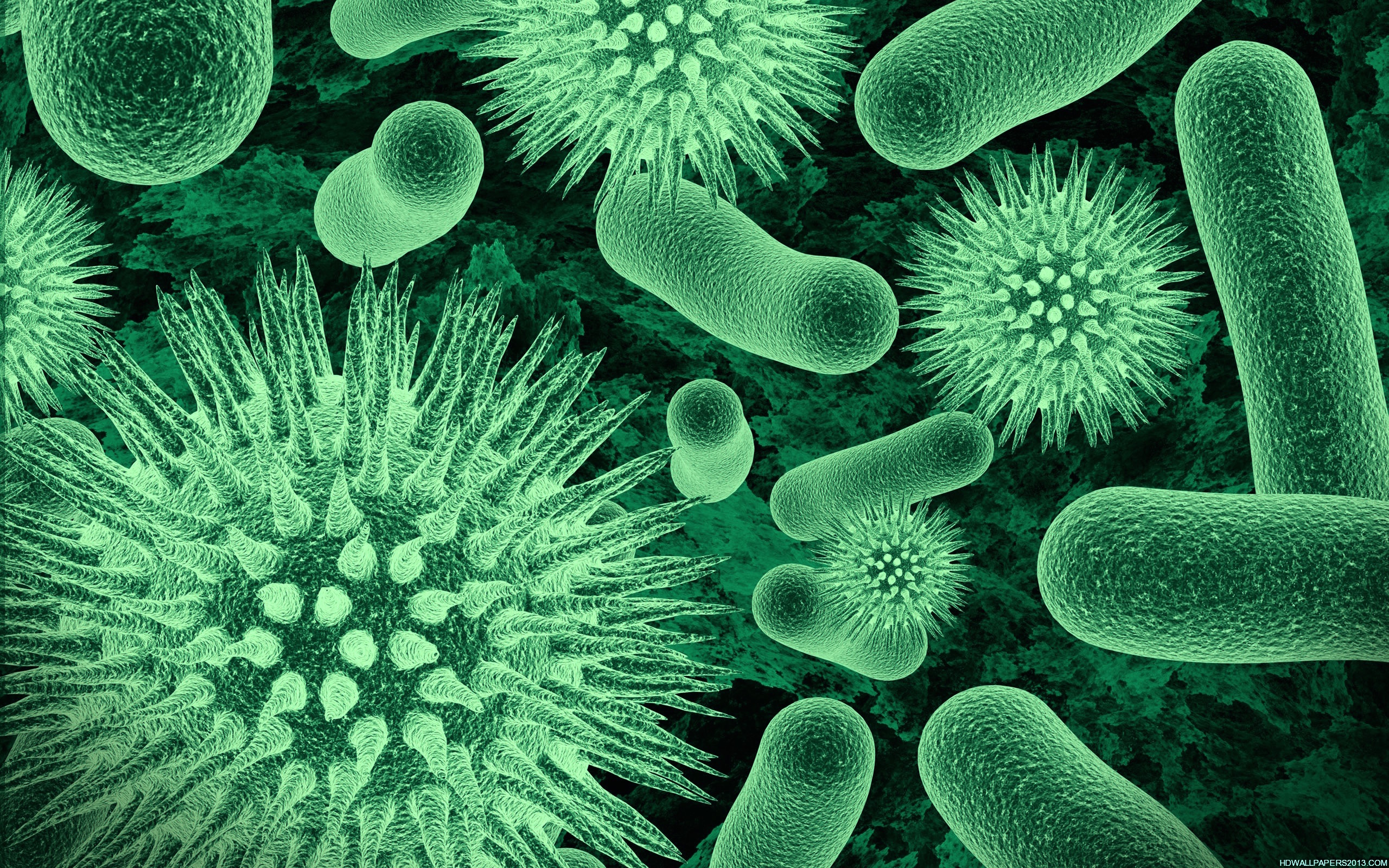 Animals can be very lovely, friendly, cute and perhaps tasty. They are among the things that made our world so beautiful, thanks to their existence. However, while these lovely creatures can be so cozy to humans, they are also responsible for many of the chaos that humanity face in the society. Research has shown that animals are responsible for over 60 percent of the entire infectious disease outbreak in the world, making them one of the nemesis of man. So it has become very important to look after the health of our pets and other animals around us, because when they become infected with any form of diseases, there are chances that human beings too can also share from that infection.
Read on to learn about the top horrific zoonotic diseases that exist and how they came to infect humans.
Novel Coronavirus (COVID-19)
There are lots of theories on the existence of COVID 19 and how and where it originated. But one thing we know and we are certain about is that the disease is caused by a new strain of coronavirus called "Severe Acute Respiratory Syndrome-Corona Virus-2" (SARS-CoV-2,) a virus that originated in bats according to genetic analysis...and that its first outbreaks was in Wuhan, China through a seafood market in that region. However, how this virus got to man is a little bit obscure but there are theories which speculates that pangolins and snakes could be the intermediate animal that transferred the virus from bats to humans. As we all know, a lot of infamous activities have been caused by this disease and all we can wish for is that the world should heal soon enough from this plague.
HIV/AIDS
As the world continues to triumph over many viral infections, HIV/AIDs remains one of the viral diseases that is still giving the whole world a little pain in the neck. Though the disease still have no known permanent cure, however, things are beginning to turn around as many antiretroviral medications are proving effective in managing this disease. These therapies are so effective that people living with HIV have no cause for alarm anymore, because with the medication, they will able to live a normal and a healthy life like others.
However, it has been shown that HIV is a type of lentivirus that is similar to the Simian Immunodeficiency Virus (SIV) that attacks monkeys and apes and that it even originated from the virus, SIV. The most common theory of how the SIV strain became HIV in humans is that, hunters contracted the virus from eating chimpanzee or monkey as meats or getting infected blood into wounds. The SIV, once in the human body, then adapted to become HIV over time.
Ebola Virus Disease (EVD)
The Ebola hemorrhagic fever as it was formally called, is a viral disease that is usually transmitted by animals. Humans can become infected if they come in contact with an infected animal's body fluids. Although it was initially thought that only fruits bats are carriers of the virus but modern research has also shown a link of the virus with other animals such as porcupines, antelopes and ape species. Although the Ebola disease has no generally approved cure yet, but there are two drugs currently that are yet to be generally approved as permanent treatment for Ebola.
Malaria
Malaria is an ailment caused by plasmodium parasite, a parasite that is usually carried around by the female anopheles mosquito. This disease used to be a very deadly disease in the past, although it still some how maintains that record, but the development of several antimalaria drugs has brought a decline on the mortality rate of this disease. According to WHO, over 200 million people worldwide contract Malaria every year. And approximately 400,000 deaths are recorded, most of which are children under the age of five. Children under 5 years old usually  account for 67% of all death each year. I think this should actually serve as a warning to all mothers that they should tirelessly look after their young babies.
Rabies
Rabies is a viral disease that affects all mammals. It is usually transmitted from the bites of  infected animals most especially dogs and bats, though bites from other animals like foxes and raccoons also exists. However, there are treatments and vaccines for this disease but it can be very deadly if medications are sought quickly. It is very necessary to take your dogs out for checkups every now and then since they can easily suffer from this infection and dog bites account for most human-rabies cases in the world.
Toxoplasmosis
Toxoplasmosis is an infection caused by a microbe known as Toxoplasma gondii. The microorganism can be found everywhere but it major breeding ground and primary host is the house cat. A lot of animals can contract this disease including human beings. It is shown that most people in the world suffer from this disease without even knowing it, because a lot of people will usually not have any noticeable symptoms and will not require any treatments. However, there are others that may show symptoms of toxoplasmosis but it is often not severe, while a few group of people may suffer serious impact from this disease -which is often rare though.
Leave a comment...