How does Charging Your Phone Overnight Affect Your Battery Health? 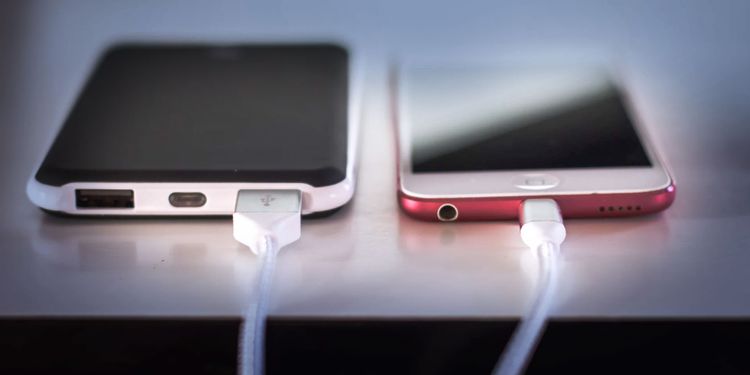 We all want to wake up in the morning seeing our phone batteries hitting the 100 percent mark. For most of us that have to go to work or engage in the day’s activities, having a fully charged phone that will be enough to carry us for the whole day is a must. Because of this imperative, we are forced to plug our phones and allow them charge overnight - but is this actually a good practice for our phone health? The caution is always well spelt; that we should unplug our phone from charger after it reaches the 100% mark and we should never leave it to charge overnight. But is this actually a paranoid conspiracy dictum or should we totally avoid charging our phone over night for real?
Although there is good news; no matter how much longer we leave our phone to charge, it never gets overcharged – modern smart phone and chargers comes with some inbuilt protection chips that prevent our phone from taking up more charges after it hits the 100 percent mark. However, it is not a yardstick for you to leave it on charger longer than two hours; the amount of time we get a fully charged phone and here is why!
Your battery may overheat
Even though your phone protection hardware prevents more juice from entering your phone after it reaches the 100% mark, the charger will continue to top off the charge during the night. Such a thin flow of charge attempts to keep it at 100% to compensate for the small bit of charge that your phone just naturally loses on its own. As a result, your phone is constantly being bounced between a full charge and a bit below a full charge. These trickle charges can lead to higher ambient temperatures for your phone, which can make the phone loose it capacity over time.
It increases phone-charger time
Constantly letting your phone go under the electric current actually stresses the battery which significantly affect the phone health overtime. By keeping your phone charged overnight, you’re increasing the amount of time your device spends with the charger, thereby degrading its capacity much sooner.
Your phone might get charged up to 100 percent
Although it may sound counterintuitive, but letting your phone hit the 100% mark is not really good for your battery according to experts. Most rechargeable batteries are Lithium-ions, such a battery does not need to be fully charged, nor is it desirable to do so. So leaving your phone to charge overnight simply increases its chances of hitting that 100% mark that most experts warned against.
Some Bonus tips
. You can opt for a smart charging cable that cuts off power automatically at full charge. Doing that, you’ll get to minimize the degradation while getting the Smartphone runtime and sleep you need.
. Swap in a slow cable/charger without fast charging. It’ll help to lower the fast charging heat and time spent at full charge – even if your phone might still spend a few hours at full charge, but it’ll be much lesser.
. Plan your nighttime charging so it’ll be full before you sleep. In other words, avoid charging phone overnight altogether. If you have a fixed bedtime, plug it to charge 2 hours or less before that time.
. Each lithium-based battery is capable of a finite number of charge-and-discharge cycles. With each cycle, the battery’s capacity is very slightly reduced, so you would want to avoid as many complete cycles as possible. To achieve this, try to keep your battery’s charge level between 40 percent and 80 percent power. However, you may find it difficult achieving this, but try not to let your phone’s battery level get below 40 percent.
Leave a comment...