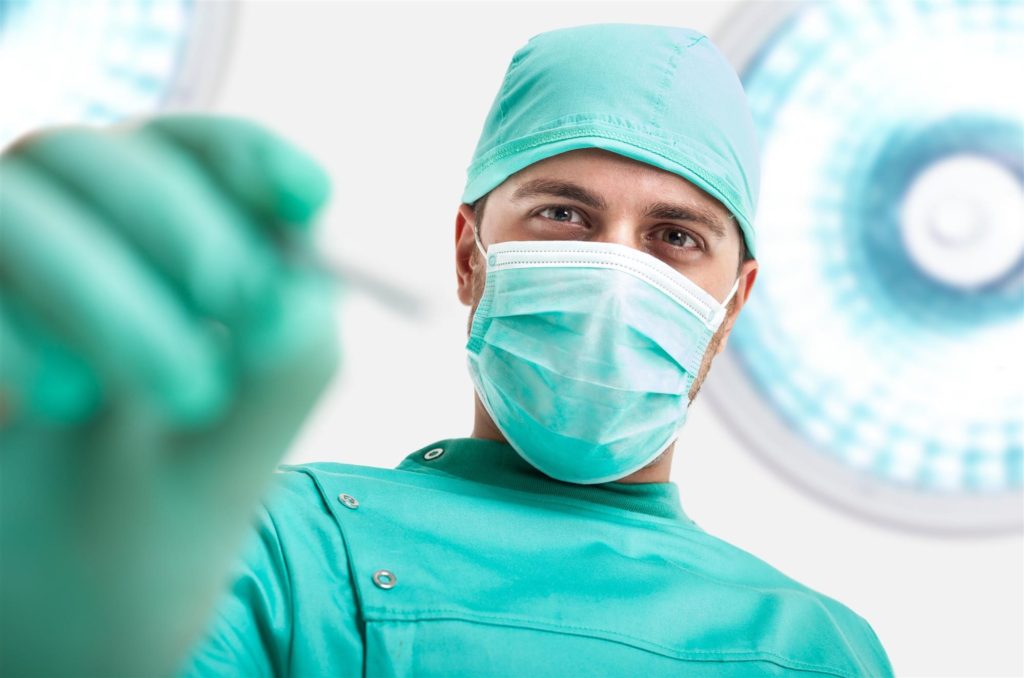 We so much trust our doctors that we tend to believe every little thing they tell us. Anyway its not our fault, we see them as experts so we tend to take their advice without a pinch of salt. However, what we seem not to understand is that doctors are sometimes clueless in some situations and can make their patient undergo medical procedures that could endanger the patient's life. If you think this sounds ridiculous, here are some facts you need to see.

Cancer is the most dreadful disease no one want to be diagnosed. Most people often give up on life when they've been diagnosed of this disease. However, it turns out that doctors can at times misdiagnose this disease and make the patients spend their whole life treating what is not present --which can be very dangerous. For example, Mammography is a process of using low-energy X-rays to examine the human breast for diagnosis and screening. This method has been shown to be inaccurate and can misdiagnosing breast cancer, yet most doctors still rely on it. Since every little anomaly in the breast can look like a tumor, this diagnostic method can misinterpret a whole lot of things. Only the most experience doctors are able to detect this anomaly.

Not Washing Hands when latex gloves are worn

Wearing latex gloves is important — but washing the hands after putting the gloves on is the best. Study have shown that doctors are less likely to wash their hands before and after seeing patients. What they don't realize is that germs can actually travel through latex and several infections (nosocomial infection) can be spread through this means.

Performing surgery on the wrong area of the body

There have been several occasions where doctors performed surgery on the wrong part of the body due to poor doctor--patient communication. However, this doesn’t happen as often as other issues, but it does occur.

Leaving foreign objects behind in a person’s body

Any type of foreign object left inside of a patient after surgery can cause serious physical damage and a wide array of complications for the victim involved. Sharp objects, such as needles or scalpels, can cause serious pain and significant damage with every movement. Research have shown that foreign objects are left inside of surgery patients everyday in hospitals around the world. This is a very common mistake that doctors often make and has been one of the leading cause of death among patients.

Give Medications that Increase Cancer Risk

Millions of people around the world are on medications for high blood pressure. Study have shown that some of these medications can increase the risk of breast cancer. The study that discovered this relationship looked at 1,763 women with breast cancer. Those who used a particular type of blood pressure medicine—calcium channel blockers—were 2.5 times more likely to develop cancer. The unethical part of the whole thing is that most doctors prescribe this medications for patients without telling them the risk involved.

Doctors often advise people to take a low dose of Aspirin daily. The aim is to serve as maintenance treatment to prevent blood clots that can cause heart attack and strokes. But the most disturbing fact is that they don't tell their patience that frequent use of aspirin can trigger internal bleeding.