Facts that Shows United Kingdom Could Collapse In Your Lifetime 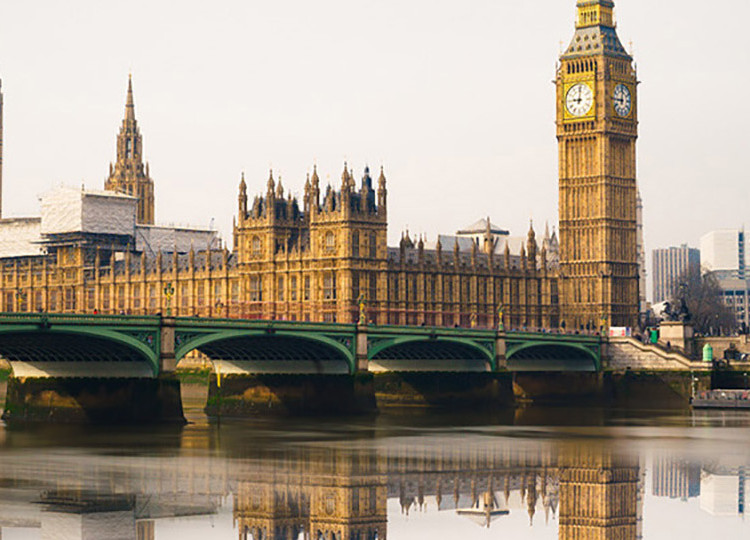 The United kingdom has been on the front line of history for centuries. It has played quite a number of roles in the world civilization both positively and negatively. Although this nation has it dark sides when it comes to world affairs but without doubt, one could say that whatever our modern society has become today, lots of credits must go to Great Britain. However, there is actually a lot going on with the UK currently and for a myriads of nebulous reasons, it seem this great nation is actually approaching it final days.

Queen Elizabeth II is actually the longest serving monarch in the UK history. Quite a lot has been achieved during her 67years (still counting) reign as the number one figure in the United Kingdom. A lot of modern development and breakthroughs have all happened in her time and most people can't actually tell what UK would become in her absence. Transitioning after such a long reign would be difficult under any circumstances. Her death will be one of the most disruptive events in the UK history, it has been said that for at least 12 days — between her passing, the funeral and beyond — Britain will grind to a halt. The chaos will cost the UK economy billions in lost earnings. The stock markets and banks are likely to shutdown and UK economy may suffer for sometime. More than half of the current Britons have really not experienced the reign of another monarch except Queen Elizabeth. And in a crazy kind of way lots of UK citizens will be devastated after her demise and many may even die in the course of the devastation.

The Line of Succession

Who is next in line is definitely going to bring another chaos to the UK society. Because more than half of the UK population have witnessed no other monarch but the queen, who is going to ascend the throne is definitely going to be a big deal. However, it is the birth right of Prince Charles to succeed his mother after her demise but holding to the fact that Charles isn't the favorite cup of tea and he is actually not liked by many, his ascension to the throne may actually raise some controversy.

In fact we could say that the controversy is on right now when you consider the opinions of many Britons. Many are saying that he should forfeit the throne to his eldest son prince Williams when the time comes. A poll in 2015 found that 60% of Britons thought he had been good for the throne. A 2016 poll found that only 48% of people had a positive view of him. In 2019, the percentage of people who thinks that Charles is good for the position plummeted drastically to 36% while 78% percent thinks that prince Williams is pretty cool for ascension. However we don't really know how this is going to turn out but the chaos is actually going to be one a kind. But in my opinion, i think prince Charles would be honorable enough to give up the throne...who knows?

There are lots of uncertainties about the UK economy and predictions about the future may be quite nebulous and difficult to make. However, the specifics are on the briefs.....it is no news that the UK is actually fighting so hard for secession from the European Union and it policies. This may actually take a big toll on the UK's economy if it does happen. Although there are bright sides to this struggle but is just that the very beginning may actually be disastrous. Most experts believes that there is economic damage to come when Brexit is deemed successful and it may take UK more than 50 years to fully reap the full benefits of Brexit.

72% of economists polled believe the UK GDP will fall in the next 20 years, while only 11% think it will rise. Similarly, 73% think household incomes will plummet, compared to 10% who think there will be an increase. However, the UK government’s own research estimates that GDP will fall by 2-10% over the course of 15 years, bringing about £40-100 billion loss of income. Without exaggerating UK may actually suffer lots of economic crises in the future.

Disunity among the UK nations

The four nations that made up the United Kingdom; England, Wales, Scotland and Northern Ireland, actually came together as one in 1922. But whether these nations will remain together in the next 10 years is actually a thing of doubt. There is a controversy that Northern Ireland and Scotland may fight for independence anytime soon. However, there is no certainty about this but the fact is that if this does happen, that will be a game over for the United Kingdom.