Who will Contest Against Donald Trump in the Next US Presidential Election? 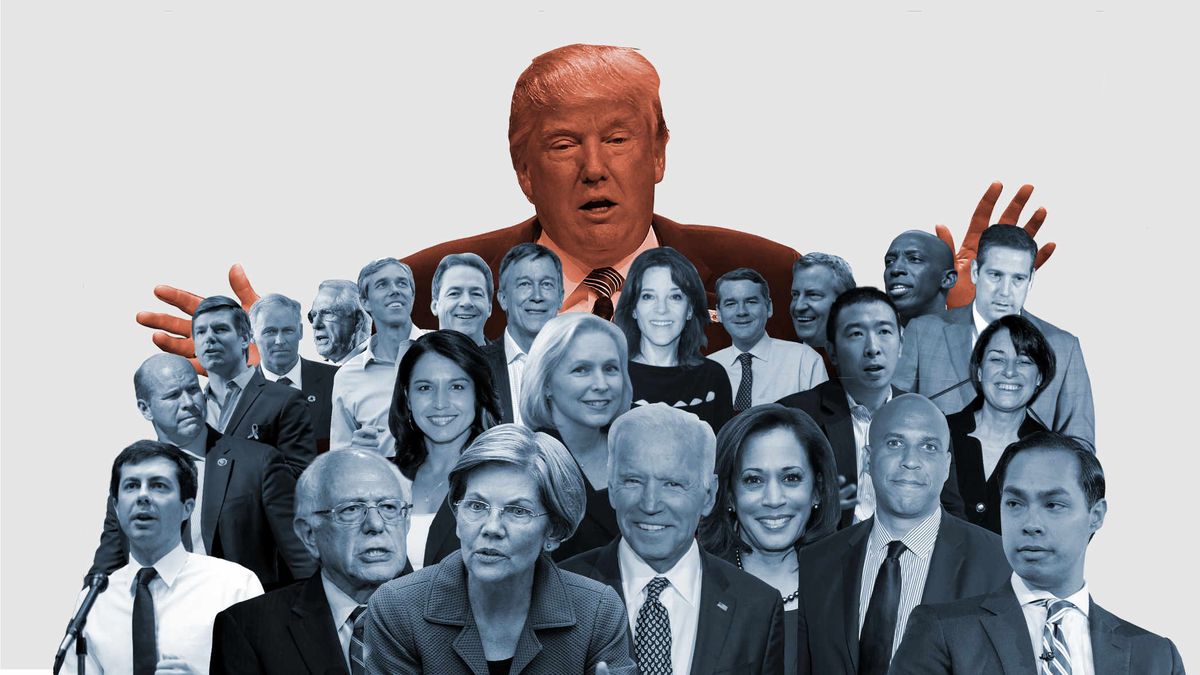 The whole world is always fascinated when it comes to the United States presidential elections. It raises a lot of debates among many people around the world as to who will be the next president of the God's own country. It is a fact that the current president Donald Trump has been one of the most interesting and the most controversial America president ever in the US history. Most people can't wait to see him leave office while others can't wait to see him win again and continue his good works.

All the same, in your view, who do you think will win the Democratic nomination for the 2020 election to go up against Republican -President Donald Trump?

We would like to hear your points and reasons.

The major contenders are:

Joseph Robinette Biden Jr. is an American politician who served as the 47th vice president of the United States from 2009 to 2017. Biden also represented Delaware in the U.S. Senate from 1973 to 2009.

Elizabeth Ann Warren is an American politician and former academic serving as the senior United States Senator from Massachusetts since 2013. She was formerly a law school professor specializing in bankruptcy law.

Bernard Sanders is an American politician who has served as the junior United States Senator from Vermont since 2007. Vermont's at-large Congressman from 1991 to 2007, he is the longest serving independent in U.S. congressional history and a member of the Democratic caucus.

Kamala Devi Harris is an American lawyer and politician serving as the junior United States Senator from California since 2017. A member of the Democratic Party, she previously served as the 27th District Attorney of San Francisco from 2004 to 2011 and 32nd Attorney General of California from 2011 until 2017.

Peter Paul Montgomery Buttigieg is an American politician and former U.S. Naval Reserve officer who has served as mayor of South Bend, Indiana since 2012.