These Crazy Interior Designs Will Blow Your Mind 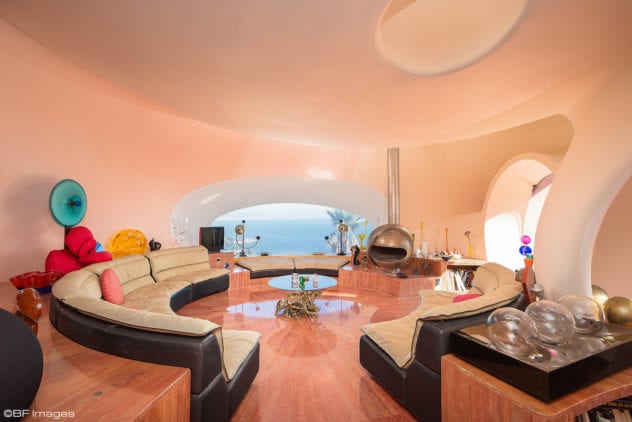 Some interior decors are just too crazy. When it comes to where we live, we tend to put our creativity into action. Perhaps, what better way is there to express your creativity and fun side than in your interior decorating? Decoration ideas are inspired by different things most of them come as a result of our taste for adventures.

The Palais Bulles was designed by Antti Lovag but was later owned and lived in by the famed designer Pierre Cardin. It is worth 350 million Euros but it is currently used as a hotel.

Designed by Javier Senosiain and clearly inspired by the shell of a nautilus. The house is very striking and definitely unique and would especially suit a family who enjoys the use of hallucinogenic drugs. It is very clear that this one is inspired by a taste for adventure.

Jean-Paul Gaultier is a French haute couture and prêt-à-porter fashion designer who, in 1982, founded his eponymous fashion label. He loves Breton Stripes and he has used them on many of his clothing items and even his men’s perfume bottles. Right now he has chosen to design his own home with it.

This is not a home but a hotel, however, looks pretty amazing for it status. It is found in Warwick Rhode Island

This is actually a fairy tale home that will be very sweet to raise kids. It was recently up for sale i,m quite sure it should be taken already.