Is This A Hope For Those Living With HIV And AIDs? 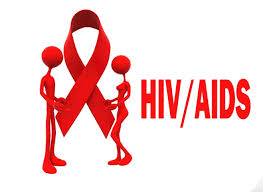 The cure for HIV is the most anticipated breakthrough every body around the world is waiting to hear.

New research in the University Of Philadelphia have shown how HIV was completely eliminated from Mice.

Could this be a breakthrough? maybe or maybe not.

According to the researchers, a two step treatment was adopted for this process

* The first treatment is a long-acting slow-effective release (LASER) form of antiretroviral therapy.

Of the mice that received LASER antiretroviral therapy followed by gene editing, the "virus was eliminated from cell and tissue reservoirs in up to a third of infected animals," the researchers noted.