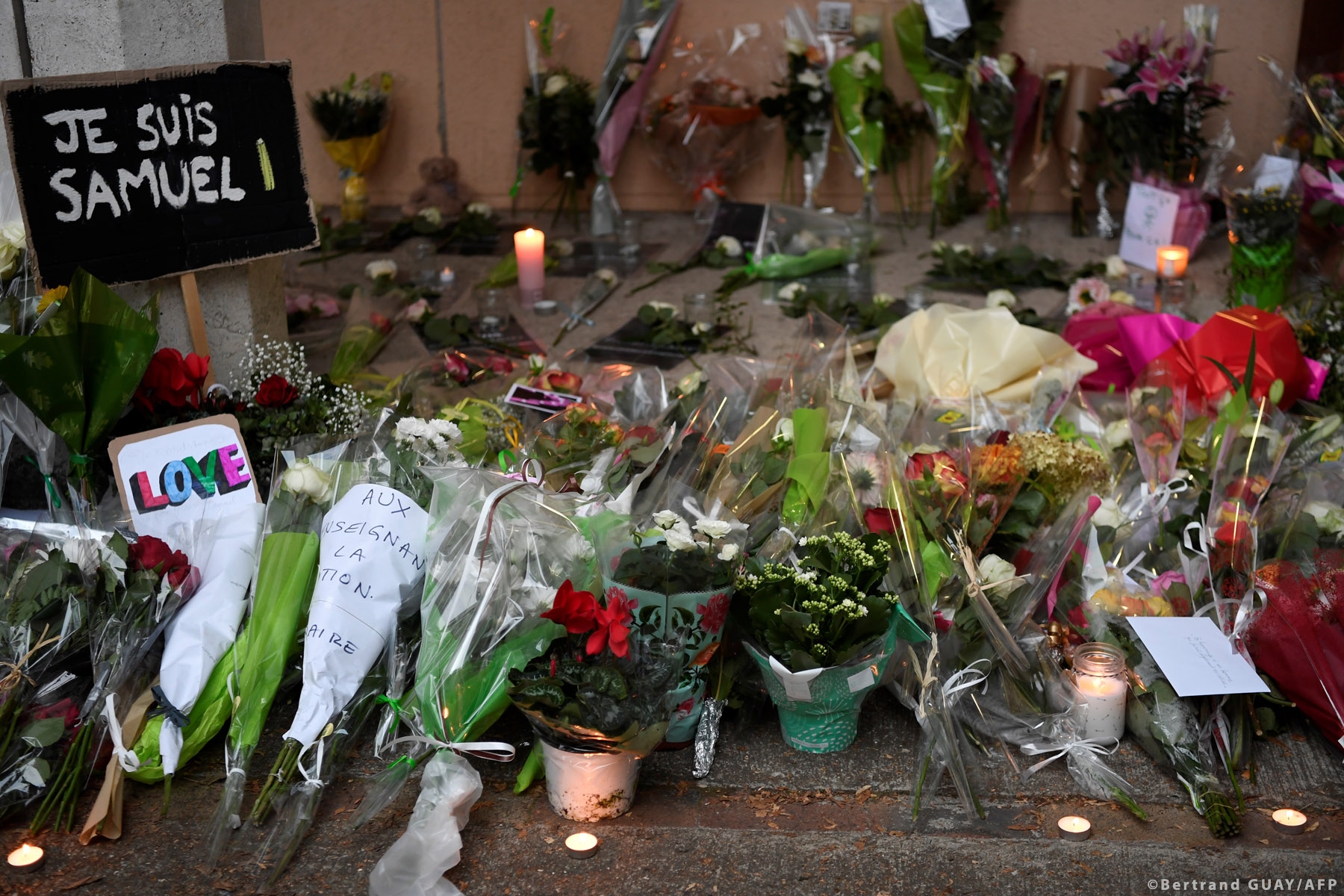 What things can be done to stop terrorists in the early stages of planning a terrorist attack?

"Eternal vigilance is the price of liberty" Thomas Jefferson

Knowledge about the terrorist planning cycle is necessary in order to identify the key areas to implement effective counter terrorism measures. It is difficult enough just to summarize this cycle, let alone do something about it. Be that as it may, here are the steps typically involved with this cycle (investigations into terrorist attacks have shown that these steps are typical regardless of the cause).

First there is an original grievance. Grievances are usually localized (food shortage, ethnic tensions,   politics, environment, religion and so forth).
The charged emotions associated with this grievance become focused and joined with a more universal common objective that helps vent the charged emotions (e.g. radical Islam's hatred of the western world).  The best defense against this step is limiting the ability of terrorists to traverse the globe.   Keep the grievances and the emotions that are inflamed by them at the local level.  The Privilege of Passage Plan, proposed by author John Errett is one such plan that would nip this step right in the bud.

The next step of the planning cycle is when this larger group starts to act by gathering information.  This usually takes place over a significant period of time.  No attack on any US facility has ever been done with less than 3 weeks worth of surveillance.  This portion of the planning is vulnerable to discovery because very often amateur grassroots operatives are used to gather information.  Experts recommend surveillance detection as the best form of defense against this stage.

Step three is picking a target that will create the biggest damage and commotion for the risk involved. Next there will be pre-attack surveillance to determine any missed information, calculate terrorist escape options, target habits and so forth.  Usually better trained operatives are used for this stage of planning.  Surveillance detection equipment is still beneficial here.

The planning stage of the attack involves getting the equipment (including weapons, false IDs, vehicles and so forth) and highly trained personnel needed to carry out the assault. When all this is done the group will conduct rehearsals to remove any potential glitches. They will need for example to verify information, instruct participants involved and test equipment. They will even try their escape routes. They can tweak their plan by considering any hypothetical scenarios that might occur.

Next the attack plan is implemented. They go to their specific locations and wait for the target to appear if it is a mobile target Continued surveillance by the group will be conducted to determine if the plan is a "go" or not. Unfortunately, if the terrorists get as far as the execution phases the odds of doing harm are in their favor. There is no doubt that first responders need ongoing advanced training to thwart plans at this stage but the best plan is to prevent terrorists from ever getting to this execution stage.  The most effective counter terrorism plans will address stages 1 and 2.

Finally, after the damage has been done, there is usually an escape plan with the
exception of the fanatic (who even then may have second thoughts and try to escape). The terrorists will now want to use media coverage to further their political or religiously goals.  This is why terrorist groups claim responsibility for their own attacks and sometimes even for attacks that they did not do as well. Very often the terrorists' plan includes having someone film the attack or the immediate aftermath of the attack so that it can be released to the media.

Today the reality of radical Islam is not "if" terrorists will attack the Western World, it is when (see the internet video "Obsession").

We must detect them and stop them in their initial phases of their planning process. We must stop them from organizing their local grievances and moving them across international borders. We must be determined to detect them before they have opportunity to cause terror. This is a responsibility that all nations share.  All nations must be vigilant prepared and held accountable for issuing passports to known terrorists. This is not a matter that law enforcement and the intelligence services can do alone. We are a global community and must all join hands to affect, detect and stop terrorism.