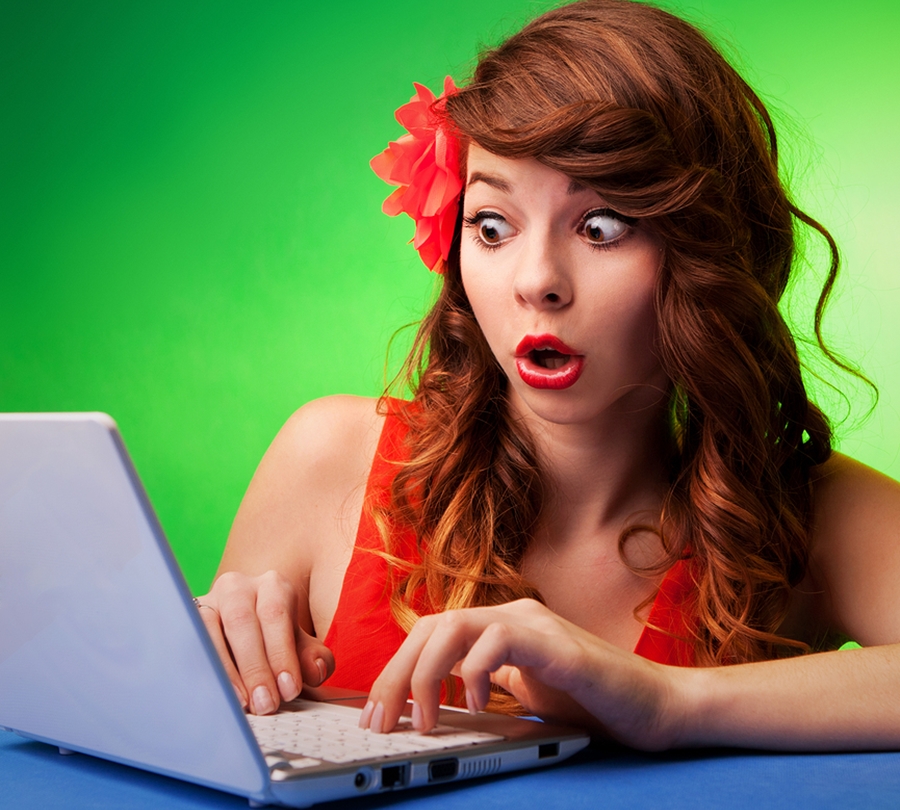 The English language is one of the most difficult languages that exist. Being a language that does not actually agree with logic, learning it can be very daunting. With so many vocabularies, rules and regulations governing the language, to become fluent in English take a whole lot; even native speakers feel a little pain in the neck. Becoming fluent in English can be tricky! You probably think you’ve mastered all the important grammar rules, slangs and idioms -plus your vocabularies are superb, yet there are still some weird phrases and words that tend to give you hangovers. Don’t feel too frustrated, English is crazy!

With all being said, let us quickly take a look at some few abracadabra words. Yes you heard that right! ‘Abracadabra words’ because they look and sound really stupid.

This word has been part of the English language for over 400 years, yet still sounds strange to those that hear it. ‘Whippersnapper ‘is a mixture of two terms; One, a lazy person who had no ambitions, and the other term; young people who lived on the street and did bad things. Being a dynamic word that is constantly changing in meaning, today it’s used for a young person who’s too confident and perhaps a little presumptuous!

This word is created from the meaningless sound that turkeys make. The word is use to represent wordy and unintelligible jargon. It means words or languages that are nonsense and meaningless. It also describes when people use too many technical words and so other people can’t understand what they are saying.

Tittynope means crumbs or particles. The particles remaining after consuming a large bowl of rice or the crumbs that drops from slice breads or tinny drop of water remaining in the cup after you drink water are all tittynopes.

Winklepickers are a style of shoes worn from the 1950s. They are shoes with sharp and long pointed toes whose design may have been influenced by those worn in the medieval eras.

Kerfuffle (noun) has been around since the early 19 century. How it became an English word is a bit obscure. However, it probably may have originated from the Gaelic or Celtic languages. ‘Kerfuffle’ means to be in a state of dilemma; to make a fuss or a bother, usually when you have different points of view.

You feel discombobulate when you hear strange words or encrypted languages. If a person speaks a lot of jargon, they are trying to discombobulate you. It is a nice thing to be shreppasticolampiad or eat krempchersproddgistic eggs?

Am so sorry! You probably don’t understand what I mean. That’s what discombobulate is all about; I was just trying to confuse you.

Lollygag is a word of unknown origin. It means to be idle and lazy; it can also be used to mean a sloven or an untidy person. However, this word is majorly used for those who are lazy around the house. Your parent may have once told you to “stop lollygagging” – now you know what they mean.

Bedraggle means to make something wet and limp. It can also be used to mean disorderliness and ramshackle.

How many of these words are you actually familiar with? They sound really weird isn’t it?
Leave a comment...