How to Know If You Are Addicted to Junk Food 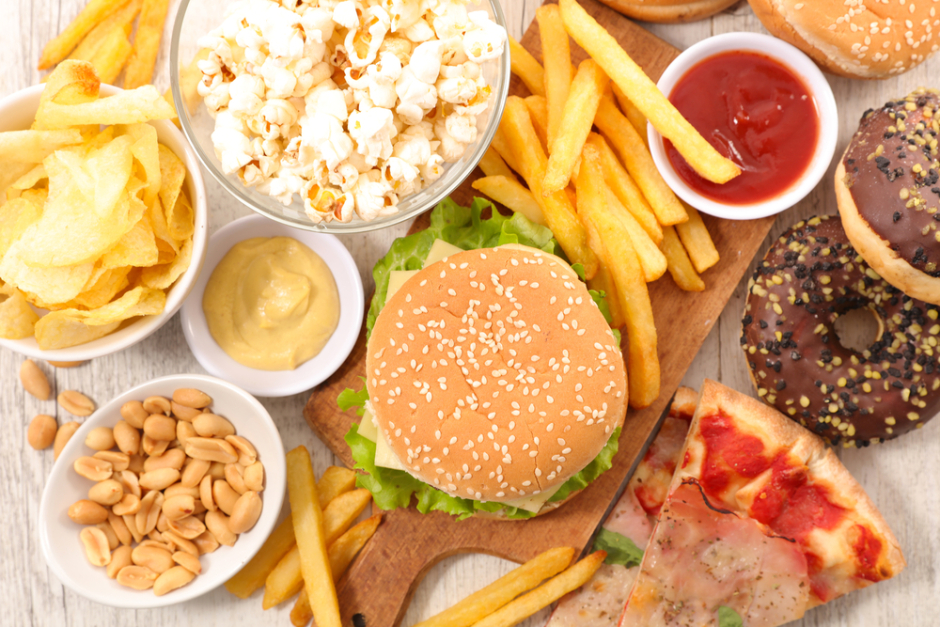 When we say junk food, we simply mean food that has little or no nutrient value. They are rich in calories (fat and sugar) but low in protein, minerals, and vitamin -that is why they are usually regarded as unwholesome. Though they are food that seem not to have anything important to contribute to the body yet very addictive and difficult to control. For anyone who is mindful of her waistline and overall well-being, doing junks is something you should totally avoid because they are often the leading cause of obesity and other health related conditions including heart diseases and diabetes.

Someone who occasionally craves for junks may not necessarily be regarded as addicted to junks but below are sign that defines addictions.

Getting cravings despite feeling full

Although it is not uncommon to get cravings. Even after eating a nutritious meal and you are filled one can still feel like eating one thing or the other. But for those who are addicted to junks, eating junks becomes a way of life and something they cannot easily resist regardless of whether they were filled or not.

Eating much more than intended

You Planned on eating just one burger but ended up consuming three or more. Although there are occasions where such things happen that is not actually related to addictions but when you could hardly control your binge, you need no one to tell you of your addictions.

Breakfast is the most important meal of the day that often requires something healthy. But when you wake up in the morning and the first thing that seem to arouse your appetite is pizza, pies hotdogs, or ice-cream, then it may be a sign that you are addicted to junks. If this cravings only occur in the morning then we could fairly say that its normal but when you feel like eating more junks subsequently as the day goes by, then there is actually an issue.

You eat junks when you are hungry

Junks are food of low nutrient and are no good option for a starving body. When you feel hungry you eat something fortified. It is often a sign of addiction when you do junks as your daily square meals.

Trying to gain control over your junk food-binge and then giving in to compromise can lead to lots of self guilt. A person may feel that they are doing something wrong that needs to be corrected. However, despite these unpleasant feelings, a person with junk food addiction is likely to repeat the pattern.

When people are struggling with self-control, they often try to set rules for themselves. Examples include only sleeping in on the weekends, always doing homework right after school, never drinking coffee after a certain time in the afternoon. For most people, these rules almost always fail, and rules around eating are no exception. Examples include having one cheat meal or cheat day per week and only eating junk food at parties, birthdays, or holidays.

Hiding eating from others

People addicted to junk food may prefer to eat alone where no one will notice them because they've made lots of cock and bull promises in front of friends and families to abstain from junk food.

Unable to quit despite physical problems

Junks are often the leading cause of several diseases. In the short term junks can lead to weight gain, fatigue, acne, poor oral health. While a lifetime junk consumption can lead to heart diseases, obesity, diabetes and others. For anyone addicted to junks its often hard to overcome cravings even when faced with obvious reasons.

Junk food just like hard drugs can target the brain's reward system, stirring up chances of addictions. However, addiction is something that can be overcome if only some procedures to overcoming it are duly followed.