Most Successful People With Down Syndrome 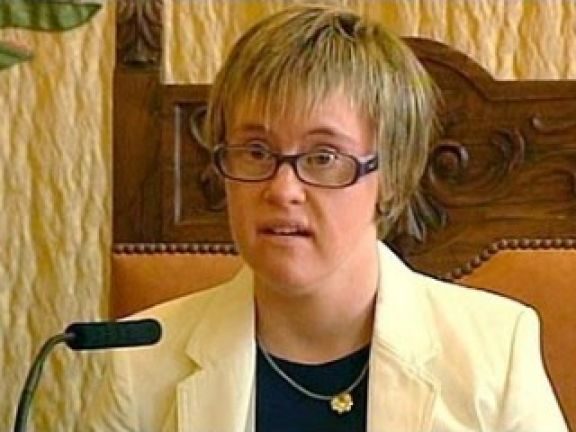 There is no gainsaying when we say that there is no limit to whatever one can achieve irrespective of the situation. There are lots of people who were actually not favored by nature yet they could still make something good out of life regardless of their ordeal. People with "Down Syndrome" are people that are not always fully embraced by any society. Even in the most wealthiest and the most civilized society in the world, these kind of people are always a victim of prejudice and disparage. However, there are just some few who don't really give a shit about what the society calls them, they have gone extra mile to prove to the world that anybody can be anything.

Ángela Covadonga Bachiller is a Spanish city councillor for Valladolid and a member of the People's Party. She became Spain's first city councillor with Down syndrome, sworn in on 29 July 2013.

Anyone can be an entrepreneur and Collette Divitto is quite conscious of that fact. She graduated form Clemson University California and when she couldn't get a job in Cooperate America, she took another route and became an entrepreneur. She is actually the founder of Colletty’s Cookies, a restaurant based in Boston Massachusetts.