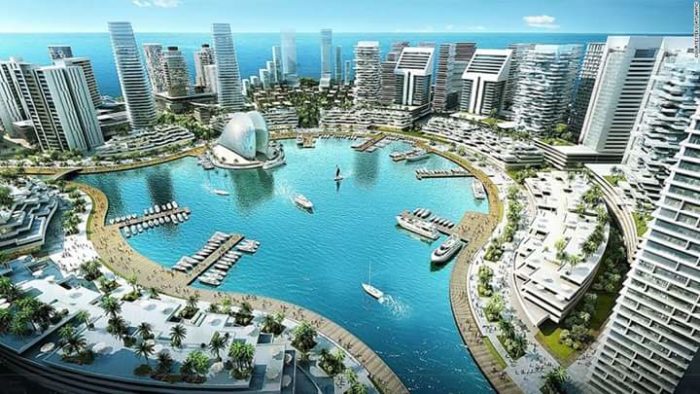 Africa is second most extensive and most populous continent in the world with an estimated population of approximately 1.3 billion in 2019. It is a continent made up of 54 different sovereign states and nine territories. It is abundant in wildlife, natural resources and rich in traditions. This is actually one of the most fascinating places in the world, quite a lot is happening in this part of the world.

Being a place that is so much blessed with natural resources and other good things that life has to offer, one would assume that this place should be the best in the world. However, it is rather unfortunate that this is not the case.

Nigeria, an African country on the Gulf of Guinea, has many natural landmarks and wildlife reserves. The nation is the most populous in Africa and 7th in the world with an estimated population of approximately 202 million. The country became a sovereign state after gaining independent from the Britain on October 1st 1960.