Why is Capitalism Yet To Solve These Problems? 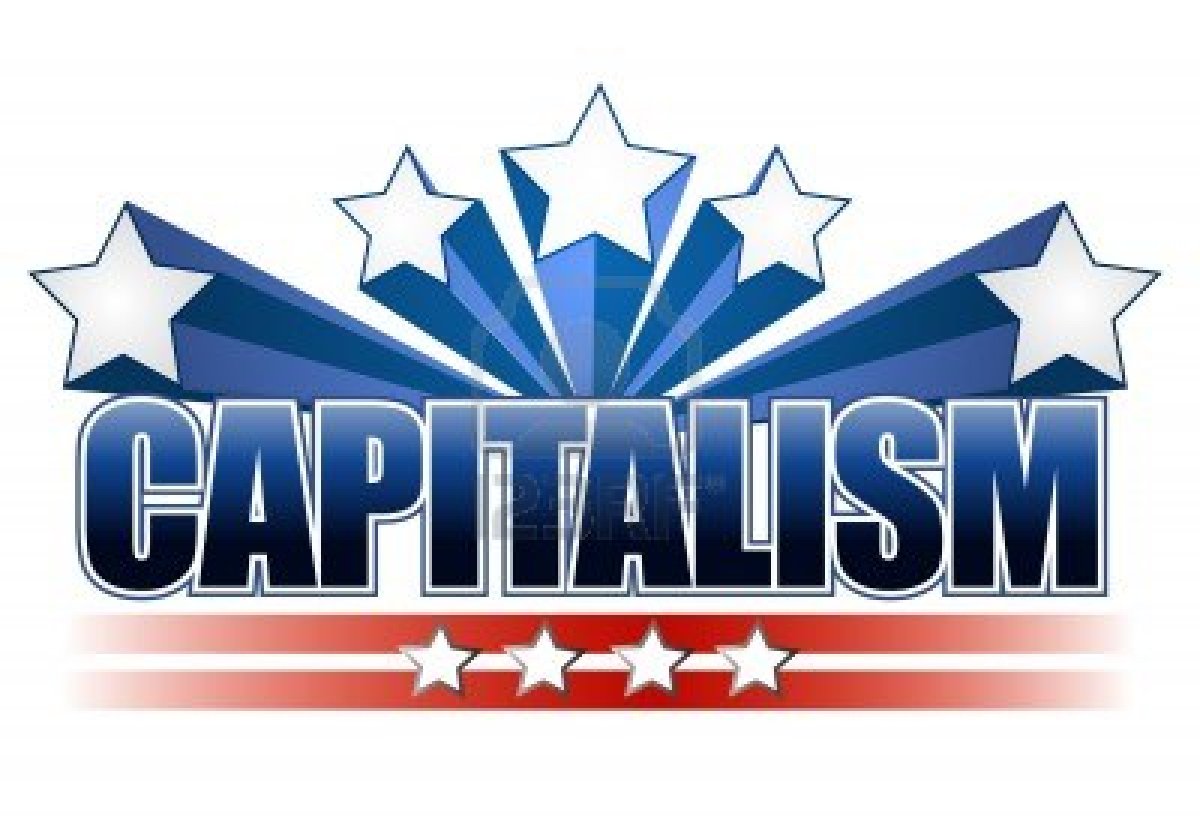 Capitalism is an economic system most countries are now practicing most especially in the western society. Whenever we are in group discussing and debating upon socioeconomic ideologies that are best for any nation to operate on, it can be very easy to make mention of capitalism because we feel it gives opportunities to individuals of any society to own investments and properties which they would strictly and single-handedly oversee and manage without any external influence or government intervention.

We feel this system is better because it gives room for economic development and may be the best panacea to any national insecurities. This socioeconomic ideology without doubt we may say is actually the best any nation can practice. But there are still some dark sides about capitalism that is yet to be resolved. Problems that one could say were actually the main reasons why any societies would like to practice capitalism in the first place.

Please for the sake of learning and understanding, we would love to hear your comments and contributions in the comments section below!

It is yet to bring Equality to the society

One could assume that one of the main reasons why a nation should practice capitalism is to make every individual rich if only everyone is willing to work hard enough. But it seems such a dream is highly unlikely and may never materialize when you consider some factors. If you observe, you would realize that for one to make money, he/she needs to get that money from someone else either through selling goods, rendering services, taxation or other means. In other words it means for anyone to become rich he/she need to get that money from the poor and those in need. If this is the case, how would capitalism ever bring equality to individuals in the society?

It is yet to discourage waste of resources

No one can doubt the fact that when one have anything in excess, wastage is inevitable. We all know that in a capitalist society there is always an uneven distribution of resources. The disparity in distribution will often lead to some people having in excess while others not having enough. This actually means that those having superfluous resources may end up wasting most of it whereas there are others who don't even have much.

It is yet to solve hunger in the society

There is enough food to feed everybody in the world but only a few can access to feed adequately -this is actually a fact no one can doubt. Since in capitalism there is always an uneven distribution of resources, there will always be those who will have food in excess while there will be those who have little or nothing at all. Those that have food in excess may end up feeding and wasting the rest while those who don't have much keep starving.

It is yet to represent the interest of the weak

One of the aims of capitalism is to represent the interest of everyone economically, one could say that in a way it aimed at making everyone strong and buoyant enough to tackle the mishaps of economic crises. It goes without saying that capitalism is always a disadvantage to the weak. It actually encourage monopoly, making the strong becoming stronger and the weak becoming weaker.

The big question now is; If this economic system is actually the best for any nation, why then it is yet to solve problems it was meant to solve?