Items That Don't Actually Work Yet You Think They Do 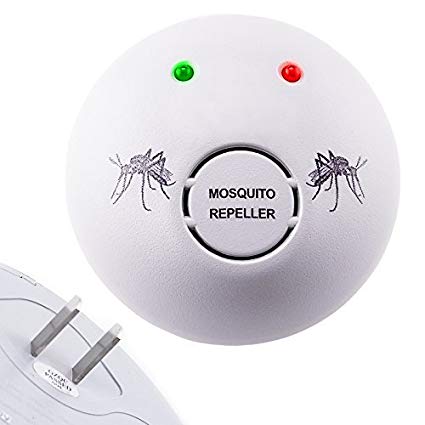 Production companies have used several tricks and hacks to make customers purchase goods. They make a particular products seem to be the almighty panacea to your problems but after purchasing them, you would then realize that they are not actually what you think they are. There are quite a number of things around us we think works but actually do not. These things are just sham products acting like placebos, intended to to trick us into believing they truly works when in reality they really don't.

However, there is no logical reason why businesses and governments deceives us into accepting such products. It could be about the money, convenience, or some problem with the underlying technology. Nevertheless, read on; to discover some real truth about some popular products, you will be amazed at what you will find.

Sport drinks are suppose to do exactly what the name implies. Most manufacturers would have you believe that they improve endurance and performance. They are often promoted as something that automatically refuels your muscles and provide you with all nutrient you need during exercise in order to keep up the heat, but in reality it turns out that there is nothing really fantastic about them. The real fact is that sport drinks are just designed to replenish fluids lost during strenuous activities. And most of the things you can get from them, you can also get from just drinking ordinary water.

PC cleaning software are the biggest scam in the technology industry. These are products that would promise to detect all glitching files slowing down your PC and eradicate them all but in reality, they end up doing nothing. They detect non problems and list them as problems, they also exaggerate smaller problems and make them seem bigger than they truly are. In fact, most of this companies have their reputation at stake in the tech community. Their product have been described as the digital version of snake oil...... Oh! how pathetic!

Sunscreens aren't suppose to make the list, but for the fact that most of them are actually not original and is hard to detect which is good and which is not, actually made it appear on the list. It has been shown according to research that only one in every four sunscreen actually works.

Environmental Working Group EWG, an American working group and advocacy, conducts annual research to determine the effectiveness of sunscreens. In 2017, the group revealed that only 73 percent of the 880 sunscreens it tested worked as shown by the manufacturers. The rest neither works or contain dangerous additives that can actually be a malignant to the skin.

Most of us have ultrasound mosquito repellent in our homes yet we still wining and dining with mosquitoes all day. Ultrasound mosquito repellents are small, portable devices that emit ultrasonic sounds that are supposed to send mosquitoes off packing. But it turns out that this device do nothing meaningful at all of which most of you guys will bear witness. The principles upon which the device is built is that, it mimics the sound of dragon flies in order to repel mosquitoes since dragon flies are a natural predators to mosquitoes. However, this principle turned out to be wrong since the device produces a frequency of sound around 15 kilohertz and the flapping wings of dragonflies emit sounds that is much more greater than that. And again dragon flies may be a natural predators to mosquitoes but it has been shown that mosquitoes doesn't really flee sighting their presence.