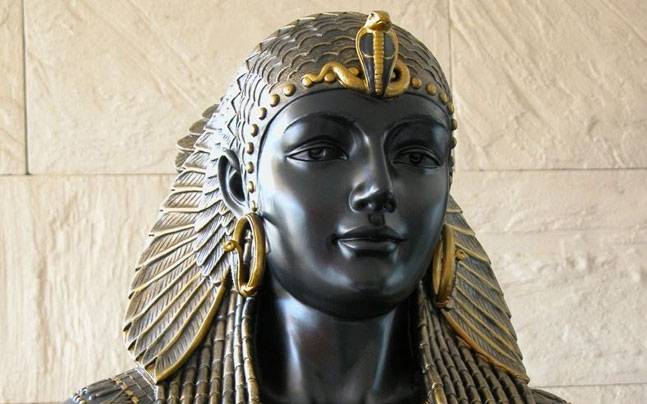 The ancient Egyptian empire is actually one of the most powerful empires in the antiquity. Often regarded as the birth place of the world civilization, even when most people usually disregard this facts. Quite a lot is known about this land of Pharaohs, ranging form its huge pyramids, down to the bandaged mummies and to its golden treasures. But how much more do you actually know about this place? lets find out.

Most people believe that Egypt was a place where camels were dominant as a means of transportation. Being a place closed to the Sahara desert, it should be rich in those animals. But according to history ancient Egyptians never enjoyed the usage of camels. The animal arrived late in Egypt, it actually came after the decline of the empire. The most dominant and effective method of transportation before camels arrived was the use of donkeys. Animals they used for several activities including farming. They also used boat as a means of transportation in sea.

Not everyone was mummified