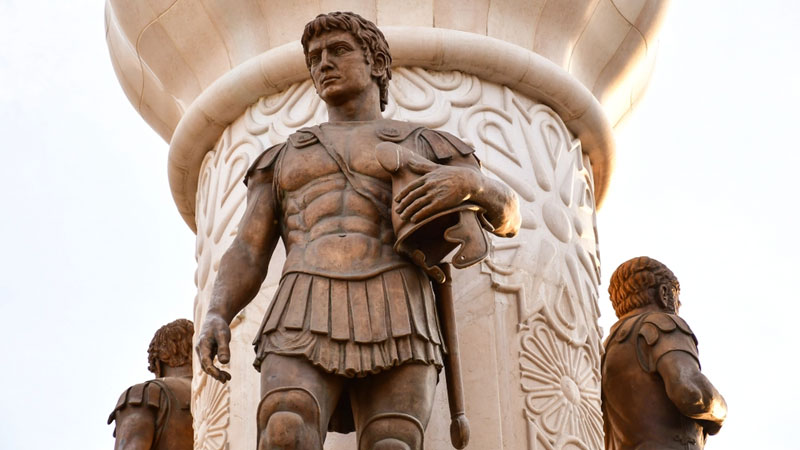 Atlantis was an ancient city that is said to have sink beneath the Atlantic. The account about this city is not well known because it was only mentioned in the works of Plato as an allegory of the hubris of nations. A work he wrote in his dialogue, Timaeus and Critias. The Idea of whether Atlantis really existed or not is still a controversy because the city was only mentioned in the works of Plato of which he never really gave a detailed account of.

The Death of Alexander the Great

The death of "Alexander the Great" has been a heated discussion and a debates right from the antiquity to this present age. According to the Babylonian astronomical diary, Alexander died in the palace of Nebuchadnezzar II in Babylon between the evening of June 10 and the evening of June 11, 323 BC, at the age of thirty-two. But his death is still a thing of mystery because many believed that he was poisoned while others believed that he suffered from malaria and typhoid which were the most prevalent diseases facing the Babylonians at that time.