Unknown Facts About the Roman Empire 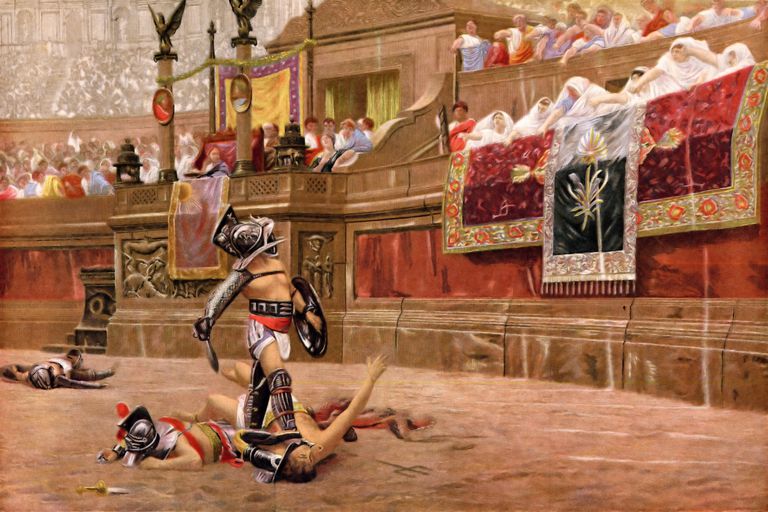 Whenever we date back to history to talk about ancient empires and their civilizations, the story of the Roman empire is always the first to come to the mind of many. The empire is the most fascinating, most controversial and most discussed, among other empires that have once existed - also one of the most successful. From their gladiators fighting in Colosseum to the elaborate dinner parties and politics, there are many interesting facets of life in the Roman civilization. Let just take a look at some few of those facts, most of which are unknown to many.

It was never the biggest empire

The roman empire has all it takes to conquer the whole world yet was never the biggest empire to ever exist even at it peak. Studies have shown that even at its peak, the empire could only comprised of the 12% of the world population and If we were to compare it with other empires, it is going to rank 28th among the biggest empires in history.

Not all of them spoke Latin