How to be Vast in Knowledge than Anyone Else 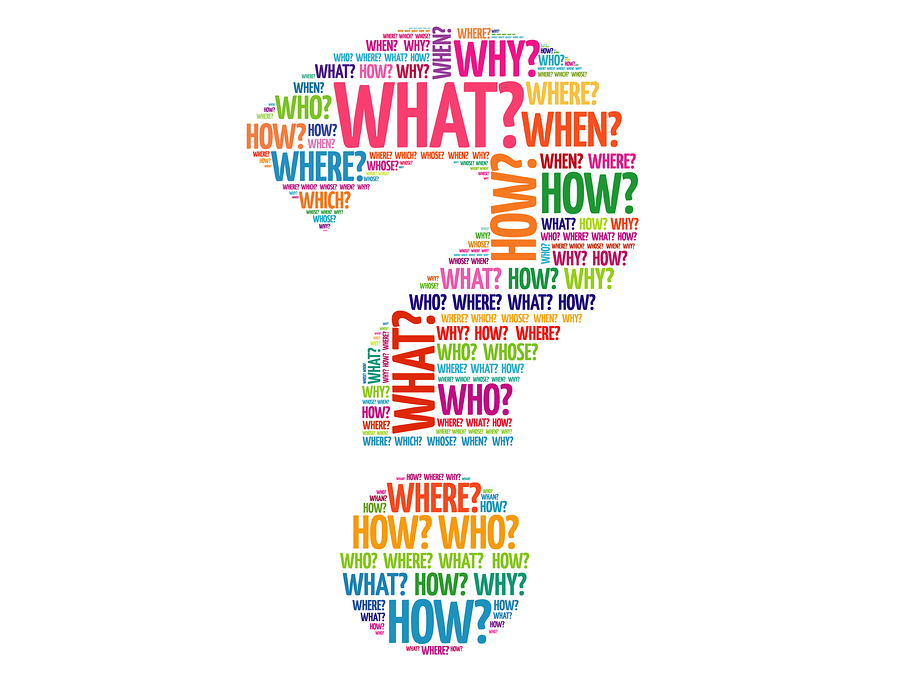 Most time we are so focused on our area of discipline or school work and forget that there are other aspects of life we need to develop ideas on as well. After concentrating so hard on your studies during the academic year and summer holidays finally arrives, then you begin to realize that you knew nothing at all outside school work.

No one can deny the fact that we always feel embarrassed and awkward when our peers are debating or discussing a particular topic we tend to have no idea of. Keeping silence and watch them discuss, makes us seem lame and dumb even when we know we are not suppose to feel that way. There are just some friends everyone has that tend to be so vast in knowledge that hardly would they engage any conversation without having anything to contributes, they must always have something smart to say. We often marvel at those kind of people and we wished we were like them.

You want to look smart around workmates and acquaintances, but often don’t know how to go about it? Here are some few subtle areas you need to develop ideas on that most people don't usually pay attention to. Having knowledge on these areas will make you seem super smart than anyone else.

We all are living in a universe where no body cared much about science because they felt they are not scientist. You must realize that you mustn't be a scientist or a scientifically inclined student before you care for science. Note that science is the principle governing our universe and there are virtually nothing around us that is not influenced by it as long as our universe is concern. Knowing some few scientific principles can make you stand out in knowledge among your peers.

Although we are not saying you must understand some rocket science before knowing what science is all about. But having some general scientific knowledge can make you stand out because not everyone cares to have knowledge on these areas.

Improve on your Vocabulary

You can develop knowledge in a very obscure area if you want to look smart, you are very unlikely to meet someone else with the same knowledge. Even when you make blunders, no one will detect -and you will seem ultra-smart.

Learn a lot about histories. Spend some time knowing some notable historical events that most people don't really pay attention to. For example learn about the history of the Church how they came about right from the origin of the Roman Catholics down to the Pentecostals. Learn about ancient civilizations especially the Greek, Romans, and the Egyptian eras. Learn about the Middle ages and the Renaissance where humanity tend to move towards modern civilization. Histories are very important to anyone who wish to gain knowledge.