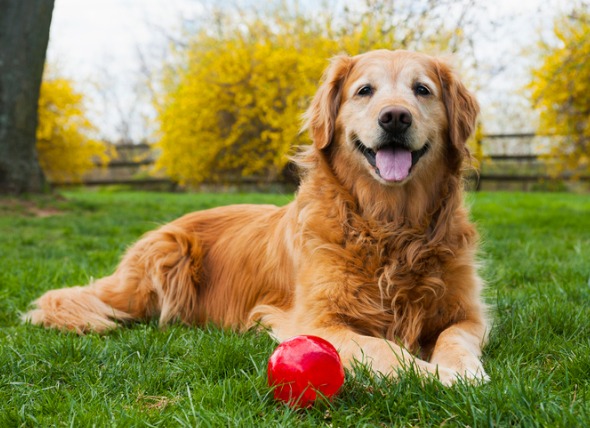 A tax is a compulsory levy imposed upon a worker or an organization by a governmental parastatal in order to fund various public expenditures. Taxing is a healthy investment for any nation and it is mandatory that all working citizens of any nation should pay tax. But in some crazy kind of ways, some countries have gone extra mile to impose taxes on their citizens of which some of these taxes are bizarre or rather ridiculous.

Tax for Witchcraft in Romania

Witchcraft and soothsaying is a hot cake and a booming business in Romania, a nation where superstitious beliefs are still very much recognized. This business have been trending for so long in the country but the national government never paid much attention to it until much latter. The business attracted the government attention when the nation found itself in recession.

To generate more income for the nation, the government imposed taxes on several occupations that were previously not tax recognized. This included questionable jobs like diving instructors, valets, embalmers, witches and fortunetellers. According to the law, they were all required to pay 16 percent of their income as tax.

This law brought a lot of divided opinions among Romanian witches -with some seeing it as a good thing that at least their occupations is recognized by the government while others felt the government shouldn't have and even threatened to cast spell on government.

Tax for owning a Dogs in Switzerland

It was surprising to most people when they learnt that in France, traveling with pets most especially dogs within the country, requires you buying extra train tickets. But that will be less ridiculous when you compare it with the law imposed in Switzerland. If you are planning on settling in Switzerland and desired to own a dog as pet, then be prepared to pay an annual dog tax if you don't want your dog to get shot or yourself locked behind bars. It is mandatory in this country that a dog owner must pay dog taxes annually. However, the tax has no fixed rate and it totally depends on the size of the animal.

Doesn't this look like a tyranny? it means you can't even enjoy your leisure time on the internet or send and receive any important messages at any point in time or purchase goods on any social media platform without paying for it. In my own opinion, i see this as a tyranny and an encroachment into a citizens personal freedom.

Social media tax was introduced in Uganda on June 1, 2018. This highly controversial tax required citizens using social media apps like Whatsapp, Facebook, instagram and Twitter to pay 200 shillings per day of usage except on days they didn't use these apps at all.

The long serving president of Uganda Yoweri Museveni, stated that the tax was necessary to counter the threat of gossiping among citizens on social media. Stating that the money recovered from the tax would allow the nation cope with the consequences of gossiping. However this law wasn't popular, the nation's citizens were resolute to disobeying it because they saw it as violation of human rights.

Human philosophies have actually gone against the standards of Christ of which most of you will not agree less. Christianity is always a corrupt practice when there are human ideologies in the church rather than the divine standards set by Christ. Lots of people claimed to imitate Christ yet going against the standards laid by that Christ which they claimed imitate. This is actually hypocritical in my opinion.

In Germany Catholicism and Protestantism are the most dominant faith among German citizens. They take up the highest percentage of all beliefs in the German nation. The German government thought it was nice imposing tax on members of these beliefs in order to raise funds for these churches. It was imposed that every citizens as long as they are Catholics or Protestants, should not avoid paying this tax except they officially leave the church. However, this law went well with many but not with others.

Tax for Breathing in Venezuela

This does not actually mean that every citizen must pay for the air they breathe anyway. However, Venezuela actually imposed a special “breathing tax” of 127 bolivars which equivalent to ($20) on any passenger flying out of Maiquetia International Airport in Caracas. The government stated that the tax was necessary to offset the cost of the newly installed air filtration system at the airport.

The air filtration system is said to sanitizes and deodorizes the airport and prevent the growth of microorganisms, thus protecting the health and well being of all passengers. Many citizen of the country frown or rather mocked at the government for doing that because they saw it as a way to raise money for the airport as a result of the airports brokenness.