Ridiculous Laws Enforced in Some Countries 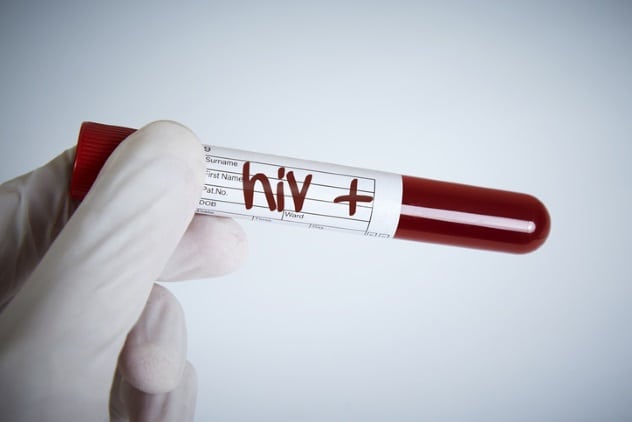 There are laws allover that world that most countries enforce, these laws may appear strange to whoever that has no such laws in his or her country. Some of them may appear as a violation of human rights but however, for most of these laws, if you know why they are been enforced, you might begin to see reasons with the government for enforcing them - but however, to be fair, some of these laws are actually violating human rights.

Unnecessary Noise Is not allowed in Germany

Germany is a country with over 81 million population. The population in comparison with the land mass is assumed no proportionate, so noise is said to be rampant.

In order to curb this effect, Germany introduced a law Ruhezeit (meaning Rest Time) the law ban people from making noise during some certain time of the day which usually takes effect from 8:00 or 10PM until 6:00 AM the following day. But the law is observed at all time through Sundays and public holidays. During Ruhezeit, no body is allowed to play loud musics, use chain saw, use lawn mowers, or constitute unnecessary noise.

Using someone Else’s Wi-Fi Without Permission

In most part of the world people scout for the next available Wi-Fi they want to connect to, but In Singapore they considers such behavior as hacking, and doing this could bag you three years’ imprisonment and a fine of 10,000 Singapore dollars.

In Alaska, you don't Get Drunk In A Bar

Nobody would expect anybody not to get drunk in a bar where you are surrounded by beer and vodkas, but in Alaska USA, this is forbidden because the state government felt that getting drunk could incite violence and disorder. Statistically, it is noted that drunks are the major cause of crimes in the state of Alaska. However, you are entitled to get drunk while at home but not in a public bars.

Chewing Gum is prohibited in Singapore

This is another ridiculous law enforced in Singapore. In time past chewing gums was one of the major crisis facing the country. Vandals would chew gums and dispose them carelessly, every where was loitered with it, from seats of public transports, to train stations, to staircases, to mailboxes etc. this actually was a becoming a big problem to Singapore. In 1987 when Singapore launched a huge train station projects, it was recorded that chewing gums was the leading cause why most door sensors of trains ceased to function properly. In 1992 chewing gum became officially ban in the country.

The ban was relaxed in 2004, when the government permitted pharmacists and dentists to sell medical chewing gum strictly based on prescription but anything aside that is a criminal offense. However, tourists are allowed to bring limited amounts of chewing gum into the country for personal use which should not exceed 2 packets.

In 2012, the government of Greece introduced Public Health Decree, a controversial law that permits the police to arrest people on suspicion of being HIV-positive and test them against their will. Anyone found positive will have their pictures and personal details published in the newspapers. They can also lose their jobs and be evicted from their homes without warning.They believed that for one to be HIV positive, he or she must be a prostitute.

Radio stations, TV stations, and loudspeakers all over Thailand start playing the Thai National Anthem at 8am & 6pm. Everyone is expected to stand at attention at that moment. People sitting must rise, people walking must stop, anything whatsoever must come to a halt until the anthem is over - whoever violate this could be arrested.