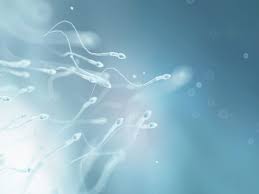 Scientist claims that women who always swallow their man semen could be at a low risk of having miscarriage.

According to research, women who swallow semen are more likely to develop a strong immune system that will promote the growth of a healthy baby. Semen is a very rich male fluid that contains lots of hormones, proteins and enzymes which could be useful to the mother to strengthen her immune system and improve tolerance, Scientist says. Scientists from Leiden University Medical Centre in the Netherlands tested their theory comparing the pregnancy history and oral sex habits of 234 women.

“Our results suggest an association between less oral sex and the occurrence of recurrent miscarriage.”

The research have proven logically that semen could be better absorbed into the digestive system than couple’s trying to have unprotected sex to get pregnant.