How Much Kilogram Does Life Weigh On Earth? - Lets Find Out 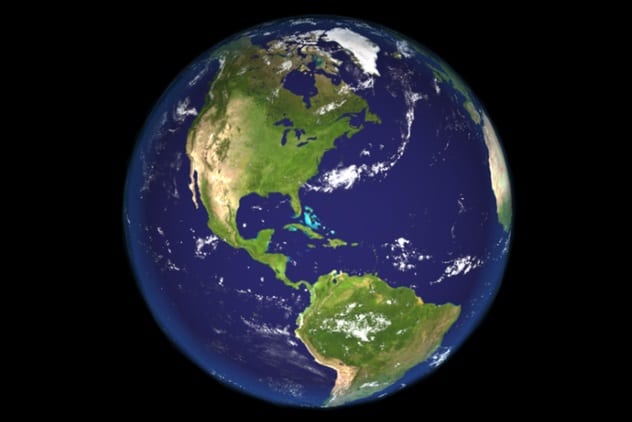 Compared to the rest of our solar system, anyone who sees the Earth from space can quickly notice that it is a planet covered in life. More than 30 percent of the continents of our world are covered by green vegetation. This, along with the blue of the oceans, makes Earth look like a living oasis in the midst of emptiness. But then one might wonder what the real, physical weight that life exerts on our planet is. For obvious reasons, until recently, it was very difficult to estimate the total mass of life on Earth. But studies conducted in 2018 show that even all living creatures put together are negligibly small in comparison to the vastness of our world.

In May 2018, American scientists published a report containing measurements of the mass of all carbon-based life on Earth. Since all known life-forms are carbon-based, and carbon is an abundant element inside every living being, using it to estimate the total biomass seems appropriate. The results showed that in total, life on this planet weighs at least 550 gigatons of carbon, or, to simplify, 550 billion tons. Considering that the whole Earth weighs approximately 6.57 billion gigatons, that means that all living beings combined account for about one ten-millionth of the total mass of the planet.

As we can see, living nature is just a tiny portion of everything that makes our world. In this estimate, plant life represents more than 80 percent of the total biomass. Meanwhile, humans only represent 0.01 percent among all life. This is surprising, considering that our cities and buildings cover at least three percent of the Earth’s land surface, a huge proportion compared to the effect of other species. That means that although we are few, we are good at what we do, whether it’s something good or bad.