Scientific Theories That Are Totally Wrong 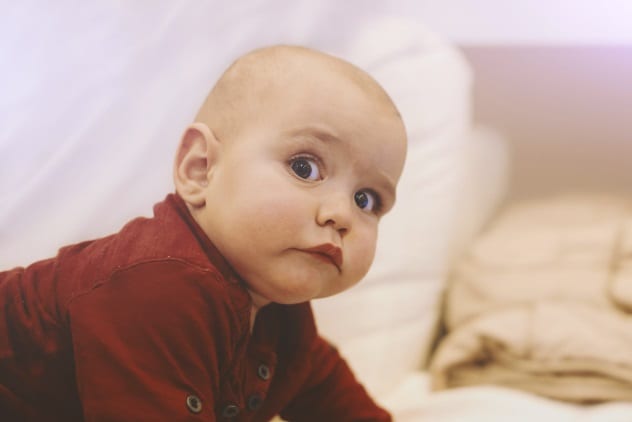 Scientific theories are not definite. They can always be proved and disproved. That’s why if we dig deeper into history, we will find it filled with some crazy theories that used to be accepted as true.

As an example, it was once believed that the traits of a woman’s ex could be transferred to a child she has with another man. Is that not crazy? Here are some scientific theories that are not completely correct but people think they are.

Spontaneous generation was the belief that living organisms were created from nonliving matter. For instance, it was believed that mice were created from hidden foods and that maggots came from spoiled meat. The theory first appeared in the Roman era.

Spontaneous generation was the result of observation. People noticed that maggots always appeared on spoiled meat and that mice mysteriously appeared in bread and cheese covered in old clothes and kept in dark areas. Someone in the 17th century even wrote that mice could be created by wrapping wheat husks in a sweaty cloth and leaving it in an uncovered jar for 21 days.

Telegony was the belief that traits from a woman’s former sexual partner could be transferred to a child she had with another man. It was proposed by the famous Greek scientist and philosopher, Aristotle.

While disproved today, telegony was taken seriously at the time. This is why Greek heroes usually had two fathers—one a human and the other a god. It was also the reason sitting and future British kings were not allowed to marry women who were previously married. A notorious incident played out in the 14th century when the British monarchy attempted to prevent the marriage between future king Edward the Black Prince and Joan of Kent, a divorcee. (Edward ended up dying before his father and never got to be king.)

Telegony was disproved in the 19th century, when it was determined that genetics determined the traits of a offspring. Interestingly, in 2014, researchers at the University of New South Wales discovered that telegony is actually real in fruit flies. The first male fly a female fly mates with determines the size of the offspring, even after she’s mated with others.

Thousands of years ago, scientists believed toothache was caused by the presence of a worm inside the tooth. They called this supposed interloper the tooth worm. The first mention of the tooth worm was around 5000 BC.

Scientists did not realize it was bacteria that ate into in teeth until the 18th century, when the tooth worm theory was disproved. Before then, they claimed the tooth worm hid at the root of the tooth and caused a toothache when it moved. The pain stopped when the worm rested.

Some scientists did not accept the nonexistence of the tooth worm at the time it was disproved in the 18th century. They held onto the belief that tooth worms caused toothaches until the 1900s.