Why Men and Women Can't Be 'Just Friends' 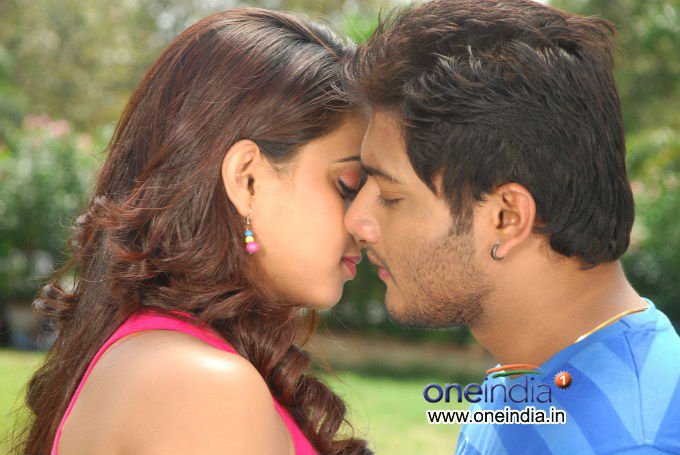 Can men and women really be “just friends?”

Is the idea of a pure, platonic relationship between non-related, heterosexual men and women a myth? For the most part, it would seem the answer is "yes" and the reason is deeply rooted in the evolutionary soil of our species.

Thanks to the writings of John Gray, many of us now know some of the "Mars/Venus" generalizations such as men typically use language as a tool for solving problems while women use it as a way to promote intimacy. Indeed, while other gender stereotypes might be valid, such as it's easier for women to define intimate relationships with men as non-sexual than vice-versa, individual differences among people will always provide exceptional cases. Thus, some women might have a more "masculine" approach to heterosexual friendship than average and some men might relate to friends in a more stereotypically "feminine" manner than most.

Nevertheless, here's the truth of the matter:  Within these boundaries of gender generalizations, the vast majority of post-pubescent, heterosexual men will invariably have a sexual desirability "reflex" upon seeing a female of reproductive age. Thus the immediate discrimination that a male will make when encountering a female is whether or not he'd like to have sex with her. While some women might acknowledge this sexual "reflex" too, it is likely that they can quickly get past it and focus on the non-sexual aspects of the male with whom they're relating.

The reasons for these phenomena are inextricably linked to our species' evolution. On the one hand, sperm is physiologically cheap, extremely plentiful, and constantly replenished. Therefore, the more often and diversely a male spreads his sperm the more evolutionally successful he'll be. Ova, on the other hand, are very precious, metabolically expensive, and can not be replenished (a woman is born with all the eggs she'll ever have).

What's more, women must assume the physical, emotional and metabolic demands of pregnancy. Hence, unlike most men who will gladly provide their sperm with little thought about it, evolution has shaped most women to be protective of their eggs and relatively discriminating of their sexual partners.

Thus women are more able to move beyond the immediate sexual attraction inherent in inter-gender relationships so they can more thoroughly determine the overall suitability of a potential mate. Men, it seems, often have no such long-term agenda so the "one track mind" of sexual interest persists much longer.

This helps explain why men often misread women's friendly signals as invitations for sex and why so many women are shocked when a male "friend" comes on to them sexually. Interestingly, the recent trends of "friends with benefits" and "hooking up" seem to acknowledge the sexual gravity that exists within heterosexual relationships. This, in turn, allows many people to be "friends" without pretending the sexual elephant isn't in the room or to simply have casual sex.

Unfortunately, for the evolutionary reasons outlined above, Friends With Benefits "FWB" and/or "hooking up" is usually okay with men while most of the time unfulfilling for women who, despite their seemingly casual sexual encounters, are genetically predisposed to cultivate deeper, lasting relationships.