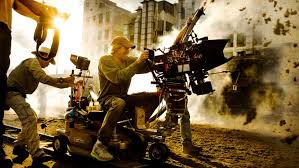 Every one knows that not everything they see in a movie is realistic, but there are occasions when certain scene are overused so much that they become accepted as fact. From Magic defibrillator to tracking phones.