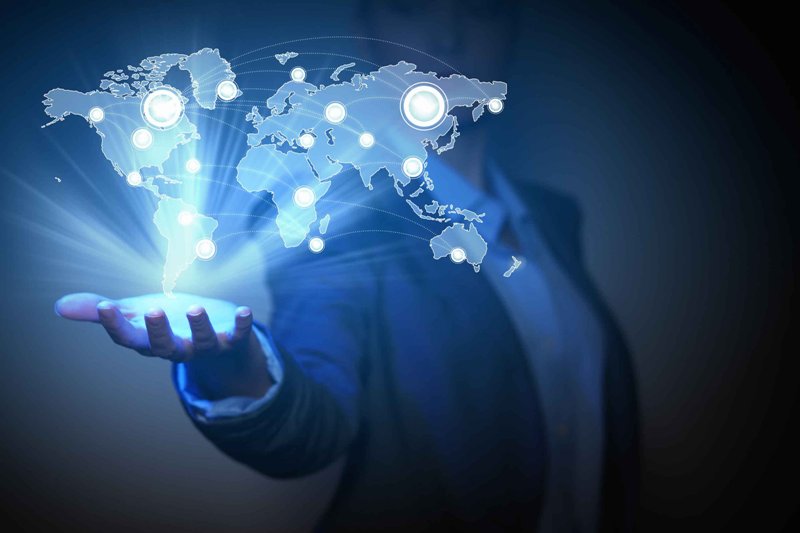 Don't be surprised by the title, there are in fact a number of technologically advanced countries in Africa. To add to the continent's abundant natural and human resources, there are now countries in the continent with inventors or entrepreneurs who are blazing the trail in the field of science and technology.

South Africa
With some of the best universities in Africa and the world as well as many awesome infrastructures, South Africa is one of the most technologically advanced countries in Africa according to the current global innovation index (GII).

Uganda
Uganda is another country in Africa with advanced technological and innovation capabilities. In recent times, the Ugandan government has invested heavily in its ICT sector and has worked to attract more foreign investors into the sector. One significant technological feat of Uganda is that in 2016, Uganda launched Africa's first ever solar-powered bus, 'Kayoola'.

Nigeria
This is Africa's most populous country and is another country in Africa that has recorded notable strides in technological advancements. Nigeria has its very own tech hub or, if you want to make comparisons, 'Silicon Valley', in Yaba, an area in Lagos state (one of the 36 states of the nation considered the commercial and business nerve center of the country). The area recently played host to Facebook Founder, Mark Zuckerberg, and is the home of successful technology companies like Andela (that has now moved to a nearby area called 'Ikorodu Road'), Co-Creation Hub etc.

Kenya
Many start-up companies (especially in the field of information technology) with great and revolutionary ideas are emerging from Kenya. Some of Kenya's notable innovations include Anthony Mutua's charging shoe, an alarm-fitted television, an SMS car immobilizer, solar powered refrigerators and underwater pet housing.

Egypt
Many experts agree that civilization started in Egypt, and the country has long been associated with innovations and inventions. Despite some of the civil unrest in Egypt, the country has remained a force to be reckoned with in the area of technology. Many universities in the country have supported most of the nation's technological advancements.
Leave a comment...