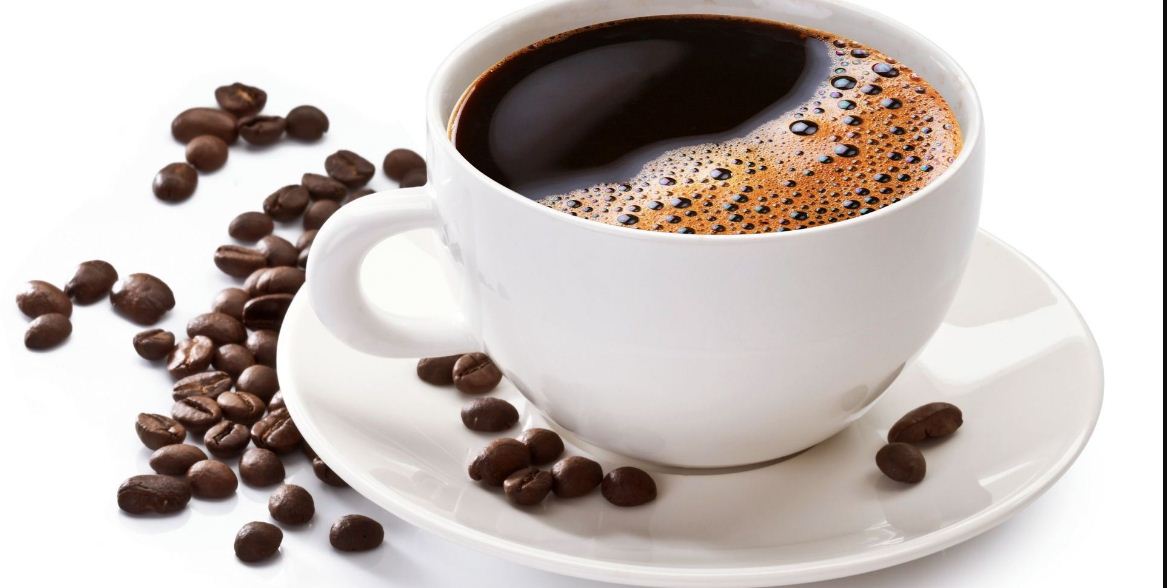 Coffee! Coffee!! Coffee!!!. It has more benefits than everybody think it has (everybody knows it causes lake of sleep). Well Obiaks Blog has decided to educate our readers on other benefits of coffee

1. It may help you live longer.
True, coffee drinkers are more likely than non-drinkers to smoke, eat red meat, skimp on exercise, and have other life-shortening habits. But when researchers took those factors into account, they found that people ages 50 to 71 who drank at least one cup of coffee per day lowered their risk of dying from diabetes, heart disease, or other health problems when followed for more than a decade.

2. It may perk you up.
It also has been linked to a lower risk of depression. In a study, those who drank four or more cups of caffeinated coffee per day were 20 percent less likely to develop depression than non-drinkers. Adults who drank two to four cups of caffeinated coffee were about half as likely to attempt suicide as decaf drinkers or abstainers. The researchers speculated that long-term coffee drinking may boost the production of "feel good" hormones such as dopamine.

3. It contains many good-for-you chemicals.
For most Americans who drink coffee, it provides more antioxidants than any other food. But it's also a top source of acrylamide, a chemical whose link to cancer is being investigated.

4. It may cut your risk for type 2 diabetes.
Those who increased the amount of caffeinated coffee they drank per day by more than one 8-ounce cup, on average, were 11 percent less likely to develop type 2 diabetes than those whose coffee habits stayed the same. And those who decreased their daily intake by at least a cup per day, on average, were 17 percent more likely to develop the disease.

5. Most people don't have to worry about the caffeine.
Most healthy adults can safely consume, daily, up to 400 milligrams of caffeine i.e the amount in around two to four cups of brewed coffee(Exact amounts vary a lot, though). Pregnant women should keep it to less than 200 milligrams; kids, no more than 45 to 85 milligrams. More than that can cause side effects including insomnia, irritability, and restlessness. Caffeine stimulates the central nervous system, heart, and muscles.