WAYS BEING OUTDOORS IMPROVES YOUR HEALTH 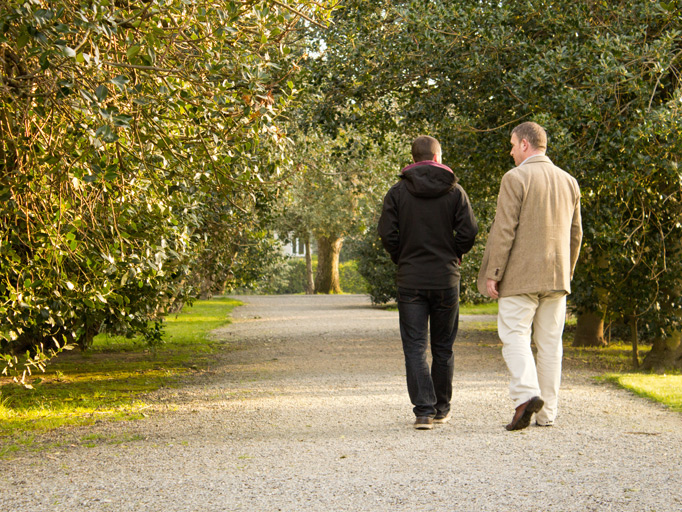 Spending time outdoors contributes to your health in more ways than you can imagine.

It Increases Vitamin D Levels
The level of Vitamin D, the sunshine vitamin which has great disease-fighting powers, is increased in your body when you spend time outdoors especially when the sun is out. However, be sure not to overdo this sun exposure, as too much exposure to the sun's harsh rays can be problematic to your health in the long run.

It Makes You Happier
Surprising right? But it has been found that exposure to light, especially natural light like the one outdoors, tends to elevate people's mood. There's usually more light outdoors than indoors, so it's advisable to spend to some time outdoors as often as you can. In addition, being outdoors typically increases physical activity and physical activity has been shown to help get people excited, cheer them up and even help them relax better. All these eventually result in more smiles and a healthier lifestyle, which also generally gives joy.

It Helps Restore Your Mental Energy
Exposing yourself to restorative environments like the great outdoors can help restore your mental energy in instances of mental fatigue. Studies have found that being outdoors gives a mental boost that rejuvenates and restores mental energy, especially after being cooked up indoors for a long time.

It Helps to Improve Concentration
It happens sometimes, when you've been indoors all day working on something and then you want to think or brainstorm about something and then step outside for some fresh air. There is no research that completely verifies this, at least not yet, but it is believed that if you're have trouble concentrating, going out for some fresh air or engaging in some outdoor activity may help.

It Helps to Sharpen Thinking and Creativity
Spending time outdoors is associated with sharper thinking and creativity. Previous findings have shown that spending time outdoors, especially in natural and serene settings, can help to restore attention and memory. It can also lead to a significant boost in creative problem solving skills
Leave a comment...