Still using a Desktop computer? Here are 6 reasons to change it! 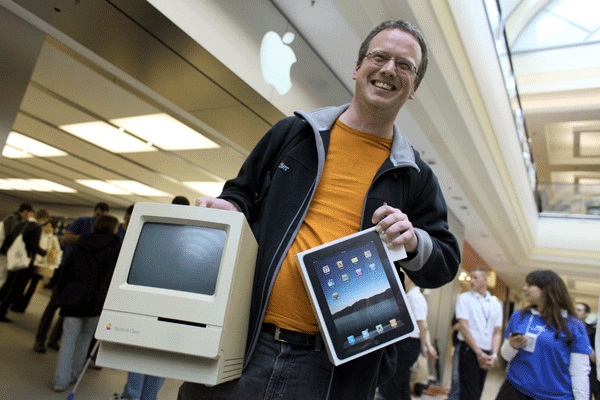 Desktop computers are usually rooted to a particular spot and this is a primary  disadvantage of big PCs. Presently, many people are on the move and they also take their work assignments home. This is why a laptop is very widely used due to its portability. This is not possible with a desktop computer.

Long before the arrival of laptops, desktops were the most affordable computer go for. However, with the coming of notebooks, and Chromebooks as well as laptops; it has significantly crashed the price for computers. So, keep a desktop computer when you can buy a portable and inexpensive computer?

There is a limit to which you can use desktop computers for entertainment and gaming. For a laptop, you can attach Virtual Reality Gaming system which has comprehensively changed the way people play games. This not really possible with a desktop computer.

The speed of a computer is an important factor to consider when buying one. The specification, speed, and performance of a desktop computer are improving daily that the desktop computers are will soon be sparingly produced all because of the electrifying speed of laptops.

With an ultrabook, you can use it for daily work schedule as well as take pictures and browse social media on the go. This is because it foldable and portable. Even smartphones have further dealt a death blow to desktop computers.