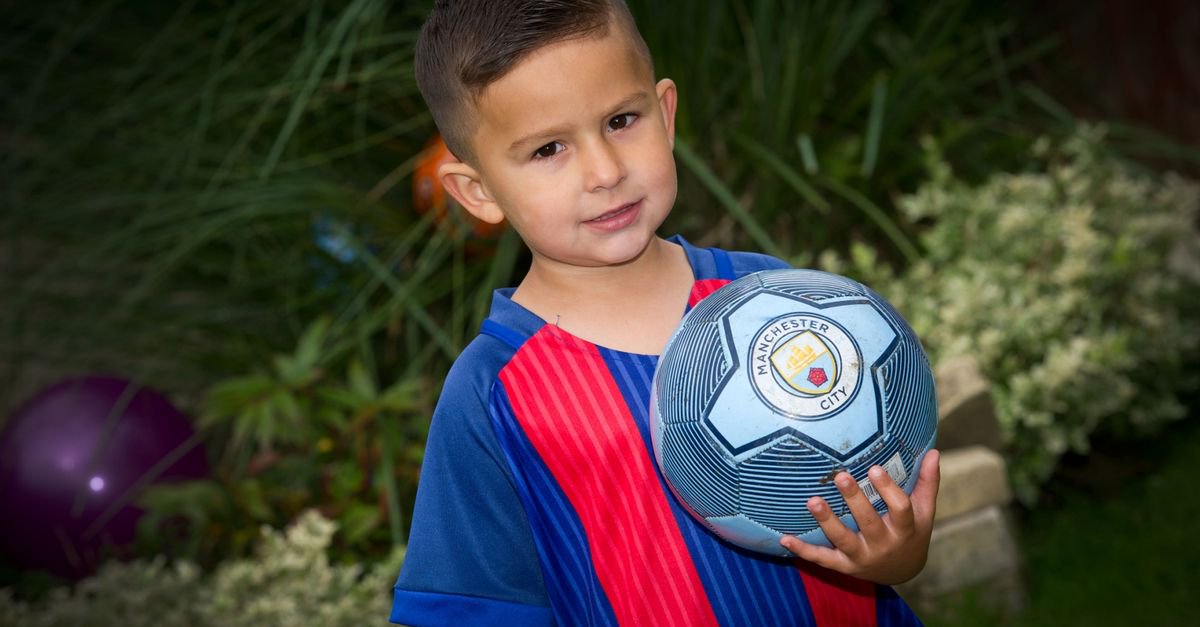 English Premier League club Manchester City are reported to have offered a trial to a three-year-old boy. This came after the toddler's mother posted a video of him playing with a football on social media.

The boy's mother, Joanne Radcliffe, told the "Manchester Evening News" that she first learned about Manchester City's interest in her youngest boy, Jaxon Lal, when she received a call from one of the club's scouts.

"I couldn't believe it - I thought it was a wind up at first," she said.

She said the scout told her that he had been impressed by the skills that the tiny tot displayed in the short video, which she had posted on Facebook. She also said that the scout had assumed that Lal was older than three.

According to the report," Lal learned all of his footballing skills from his mother

"Jaxon has only been playing for five months and really got interested when four-year-old brother Riley started playing with Medlock Juniors. He is brilliant for his age and he is tiny."

"I knew he was good and thought maybe one day someone might see something in him but never thought he'd be so young when he was spotted," said Radcliffe, who, until Lal was "discovered" by City, was a lifelong United supporter. She said that she and her boys switched allegiance to the Citizens shortly after getting the call from the scout.

It is not clear when Lal would have his first meeting with coaches from City's academy.
Leave a comment...