Did You Know What Was Android Originally Built For? 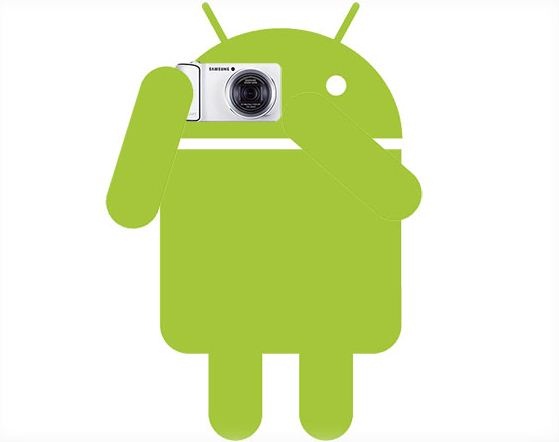 The Android operating system has been expanding beyond the world of smartphones and into the realm of ďsmartcamerasĒĚ as of late, but did you know that by doing so it has simply gone full circle? That's right: Android was originally intended for digital cameras rather than for phones.

Jay Alabaster of PCWorld reports that at the Japan New Economy Summit in Tokyo, Japan, Android co-founder Andy Rubin revealed that his team had originally dreamed up a mobile operating system that would lead to a world in which ďsmart camerasĒĚ would be connected to computers.

However, the Android team changed their focus as the cell phone industry began pushing toward smartphones. They concluded that the digital camera industry was beginning to stagnate as the technology became mainstream, and that it wouldn't be a big enough market for their software.


It took only five months of tinkering to shift the project's focus toward phones, and by 2005 Android had become geared toward developing an open-source operating system for handsets. ďThe exact same platform, the exact same operating system we built for cameras, that became Android for cellphones,ĒĚ Rubin says.

Near the end of that year, Google acquired the company and turned Rubin into a senior vice president. This was two years prior to Apple shaking up the cell phone industry with the iPhone and iOS.

Despite the fierce competition in the industry, Android is now installed on over 750 million devices around the world and enjoys a 60%+ market share in North America and Europe.

We are also just now beginning to see Rubin's original vision become a reality in the digital camera industry. He says the original plan was to provide a camera platform that offloaded photographs to online cloud storage ó something we've been seeing lately as WiFi and data connectivity appear in more and more cameras.

Last year Samsung also announced its Samsung Galaxy Camera, a WiFi and 3G/4G-connected camera that may be what Rubin and his team originally had in mind when they first started building their now-dominant operating system.
Leave a comment...

‚ÄėAre All Tahitian Pearls Black?‚Äô and Other Pearl FAQ Answers