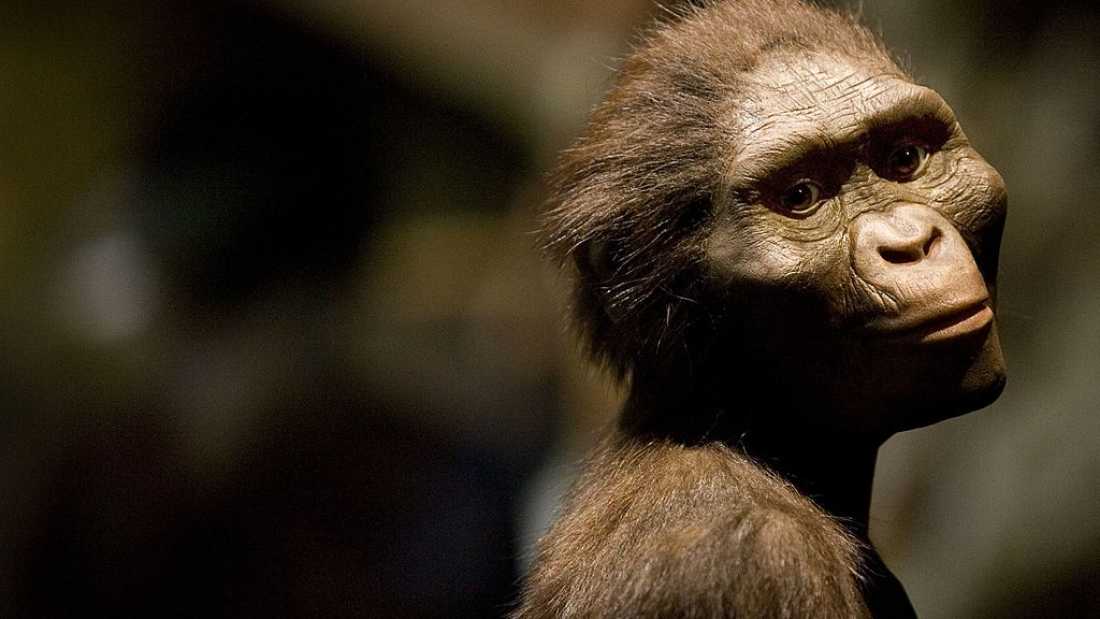 Lucy was undoubtedly one of the most important scientific discoveries in human history. The 1974 Ethiopian discovery of the fossilized specimen of Australopithecus afarensis, which lived from 3.8 to 2.9 million years ago, shed light on the evolution of our ancestors like never before. Perhaps most remarkably, her skeletal structures revealed that she could walk upright - albeit somewhat awkwardly - a trait that, at the time of the excavation, was considered by many experts to have evolved far later.

Since then, we have learned that Lucy had at least three other hominin "neighbors"Ø - human-like cousins cohabiting the African continent alongside her - all with their own ecological niches and specialized diets. Writing in the Proceedings of the National Academy of Sciences, Yohannes Haile-Selassie and Denise Su of The Cleveland Museum of Natural History, and Stephanie Melillo of the Max Planck Institute for Evolutionary Anthropology in Germany, provide an up-to-date summary of hominin fossils found in Ethiopia, Kenya, and Chad during the Pliocene epoch, 5.3 to 2.6 million years ago.

"Ethiopia's Afar region reveals that there were at least two, if not three, early human species living at the same time and in close geographic proximity,"Ø said Haile-Selassie in a statement. "This key research site has yielded new and unexpected evidence indicating that there were multiple species with different locomotor and dietary adaptations."Ø

Just last year, the stunning discovery of Au. deyiremeda was announced to the world. Based on a some fossilized jawbones and a few isolated teeth, this hominin lived between 3.3 and 3.5 million years ago in an area just 35 kilometers (22 miles) from where Lucy was found. The size and the shape of the teeth were more similar to other members of the Australopithecus genus than any other hominin genus, and its cheek bones were more prominent than that of Lucy's own species.

Back in 1995, Au. bahrelghazali was discovered in Chad, but it was dismissed by many as a separate species after its dentition was found to be near-identical to that of Lucy's. This 3.5-million-year-old specimen still generates considerable debate though, and it at the very least shows that the geographic range of mid-Pliocene hominins was far greater than previously thought.

Kenyathropus platyops, excavated in Kenya in 2001, once again expanded the territorial range of the hominins living at the time. Dated to be roughly 3.5 to 3.2 million years old, its taxonomic viability has also been brought into question; however, detailed analysis using an X-ray scanning technique later revealed its jawbone to be distinct from that of Lucy's species.

The authors also reference a 3.4 to 3.3-million-year-old unidentified hominin fossil fragment - a partial foot - designated BRT-VP-2/73. They claim it is the least controversial evidence for the presence of multiple hominin species during the mid-Pliocene, with a locomotion method somewhat more "primitive"Ø than that of Lucy's, but similar to that of the 4.4-million-year-old Ardipithecus ramidus hominin.

Although they cannot confidently say if it belonged to a co-existing hominin species or perhaps a brand new one, they are right to say that it is another solid piece of evidence showing that there were a range of hominins in the region back then.

Until new fossil evidence is found, however, the region's hominin history will remain decidedly mysterious. The hunt for additional, hidden hominin species continues.