Herpes Kills Your Butthole Neurons And Makes You Constipated - 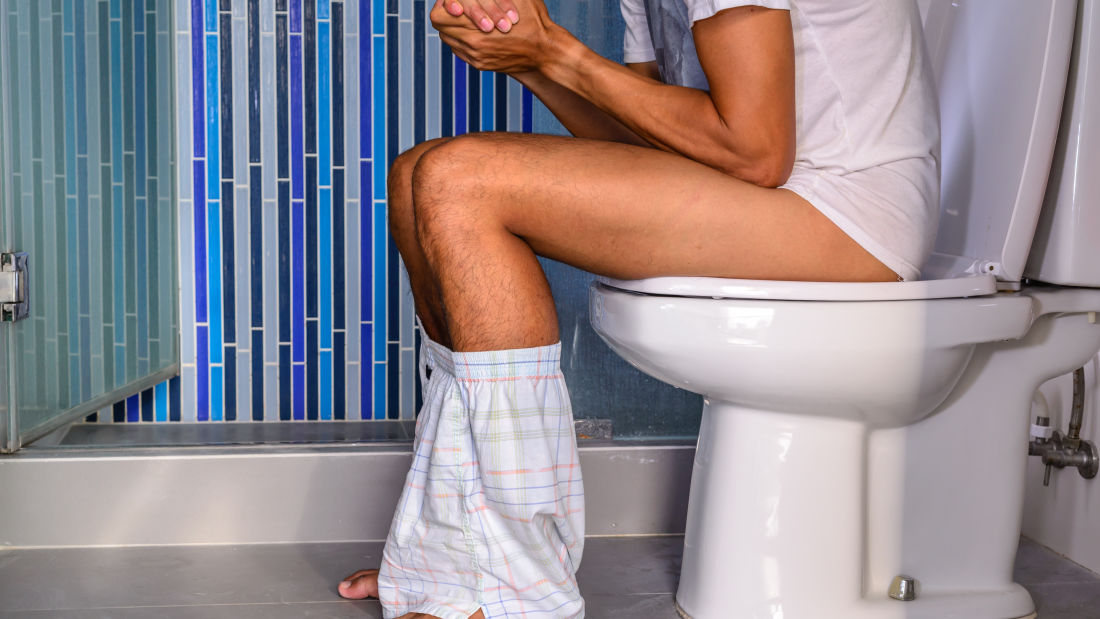 Here's another reason why you really don't want to get herpes: New research shows that the virus infects and kills the neurons of the colon, leading to an apocalyptic-sounding condition called toxic megacolon. Essentially, this means that the muscles of the digestive tract can no longer contract in order to squidge food along and out of the posterior porthole (that's a fancy term for butthole).

Herpes simplex virus 1 (HSV-1) is normally contracted via the mucosal epithelial cells of the mouth or genitals, from where it infects the neurons of the peripheral sensory nervous system. Exactly how it spreads beyond this point in order to produce the many nasty symptoms associated with the disease is still pretty poorly understood.

One such symptom is constipation, with many herpes sufferers reporting difficulties in the bathroom. To investigate why this is the case, researchers vaginally infected mice with HSV-1, noting that roughly one-third of their subjects soon began to show signs of toxic megacolon.

After analyzing the neurons in the mice's enteric nervous system (ENS), which regulates the gastrointestinal system, the researchers discovered that the virus had indeed spread to these neurons in those mice that had become constipated.

Reporting their findings in the journal Cell Host and Microbe, the study authors explain that this infection activated a number of genes that normally function to protect the body from pathogens by recruiting a type of white blood cell called neutrophils to destroy the offending invader. However, in this case, it seems that the neutrophils actually destroyed the neurons of the ENS, rather than the virus itself.

To confirm this, they repeated the experiment using mice that had been genetically engineered to lack neutrophils, and found that these mice did not develop toxic megacolon.

Exactly how the virus spreads from the genitals to the colon is not yet known, although the study authors propose that it may travel along certain nerve cells that connect the genitourinary and intestinal tissues.

Sadly for the mice, the destruction of the neurons in their colons was permanent, making life pretty uncomfortable for them. However, the researchers did at least find that treating them with a strong laxative helped to restore their motions