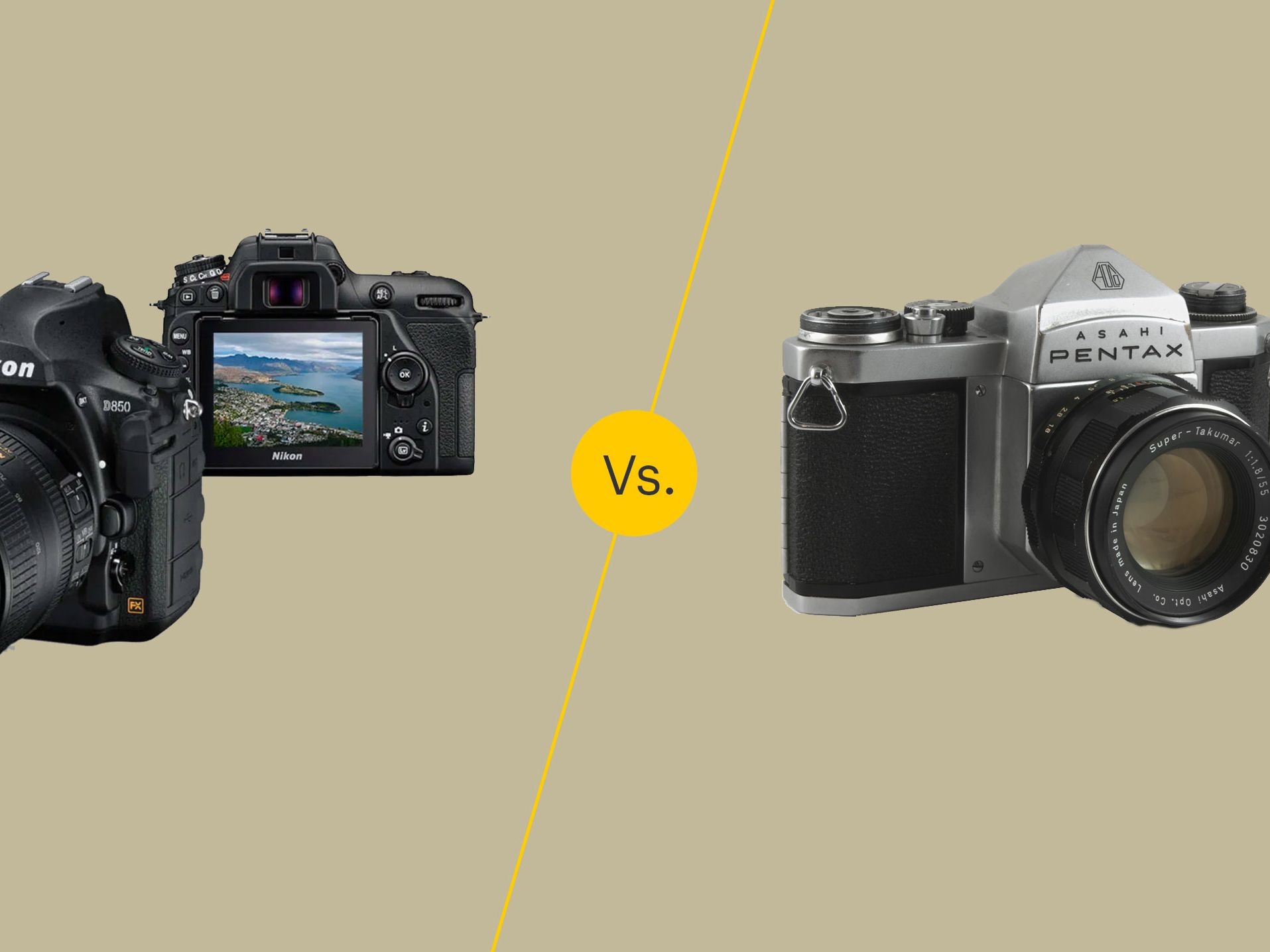 Over the past years, technology has been continuously evolving and it has brought about improved graphics, artworks and printing. Newer breakthroughs in technology have also made printing affordable and easy to use.

For photographers too, printing has been made very easy and consultative. More photographers have switched from the old style to the modern enlarged printing with the use of digital inkjet printers.

With the modern use of digital cameras now taking into effect to make perfect digital shots, photographers no longer have to go through the process of scanning of the negatives from the pictures taken This is the one of the main reasons more photographers have switched over to the digital age technology.
Digital image printing is developed in corresponding software such as PhotoShop, CorelDraw and may other types of software. However, among them all, Photoshop is the most commonly used software application to meet the demands of clearer and precise digital prints. In fact, it has now become difficult for photographers to sell the equipment formerly used in the darkroom.

With the growth of printing technology, new issues have also sprung up, such as whether digital printing is really as aesthetic and long lasting. Critics wonder if digital printing can contain the same level of output as that of traditional images. For others, printing in inkjet printers is akin to imitating the original as they are printed with the use of ink, while the traditional method contained natural mixture for photography purposes. Nevertheless, even with the advancement in digital photo printing, a number of people still appreciate the old technique of printing.

In case you’re wondering about when the debate of digital printing over traditional was sparked off, it started with doubts over the long-lasting effect of inkjet prints over emulsion printouts. Critics have questioned if inkjet prints can endure the exposure longer and maintain their quality. However, some have proven that the traditional prints have not lasted as long and have slowly been fading in time as well. This observation strengthens the belief that no image can withstand exposure for a long period of time yet. Given that the developments in digital technology are ever increasing, questions and issues regarding its performance have been lessened for it has played its role well till date.

Inkjet prints have greatly contributed to giving an eventual effect in the uniqueness of images. The technique of inkjet printers involves spraying a number of tiny dots onto the paper, making the image sharper and more defined. This is perhaps a simple example of how the new printing technology has played its part of contributing to creativity and has now defined its own field of artwork.

The acceptance of inkjet prints has been quite unpredictable so far. In some exhibitions and art galleries, inkjet print designs are easily allowed, whereas some follow strict rules against the display of such prints. Alternatively, some designers still prefer the traditional emulsion prints to be part of their artworks. For those who rely on digital printing, the choice is based on practicality and reverting to the traditional technique is not longer financially viable. Digital printing has also made enlarging of prints and images much easier than traditional printing. It has been suggested that in time, when digital printing will continue its rise in the world of technology, many will make the switch over from the traditional method to the digital one.

The use of digital printing requires refinement in art skills, and accuracy and precision should be followed and maintained. To enhance printing abilities, the aid of Photoshop, or similar types of software can prove to be very useful for acquiring spectacular prints.

Cyan And Magenta Explained
Moving on to ink cartridges used in printers, anybody who has purchased these cartridges would know that there is no blue or red ink. Cyan certainly looks blue and magenta definitely looks red — but have you ever wondered why they simply don’t call them blue and red instead of cyan and magenta?

Here’s the explanation — both monitors and printers use different ways to produce colour. While a monitor is a light source, printers are light reflecting. The only common ground between the two is something known as dithering. It is the process of approximating a colour that cannot be displayed with uniformly dispersed dots of other colours.

This technique assigns differing colour values to adjacent pixels, thereby reducing the contrast between dots of different colours or shades and generates a more flowing, natural impression. When viewed from a distance, these colours seem to blend into a single intermediate colour.  Dithering is similar to the half toning used in black-and-white publications to achieve shades of grey.