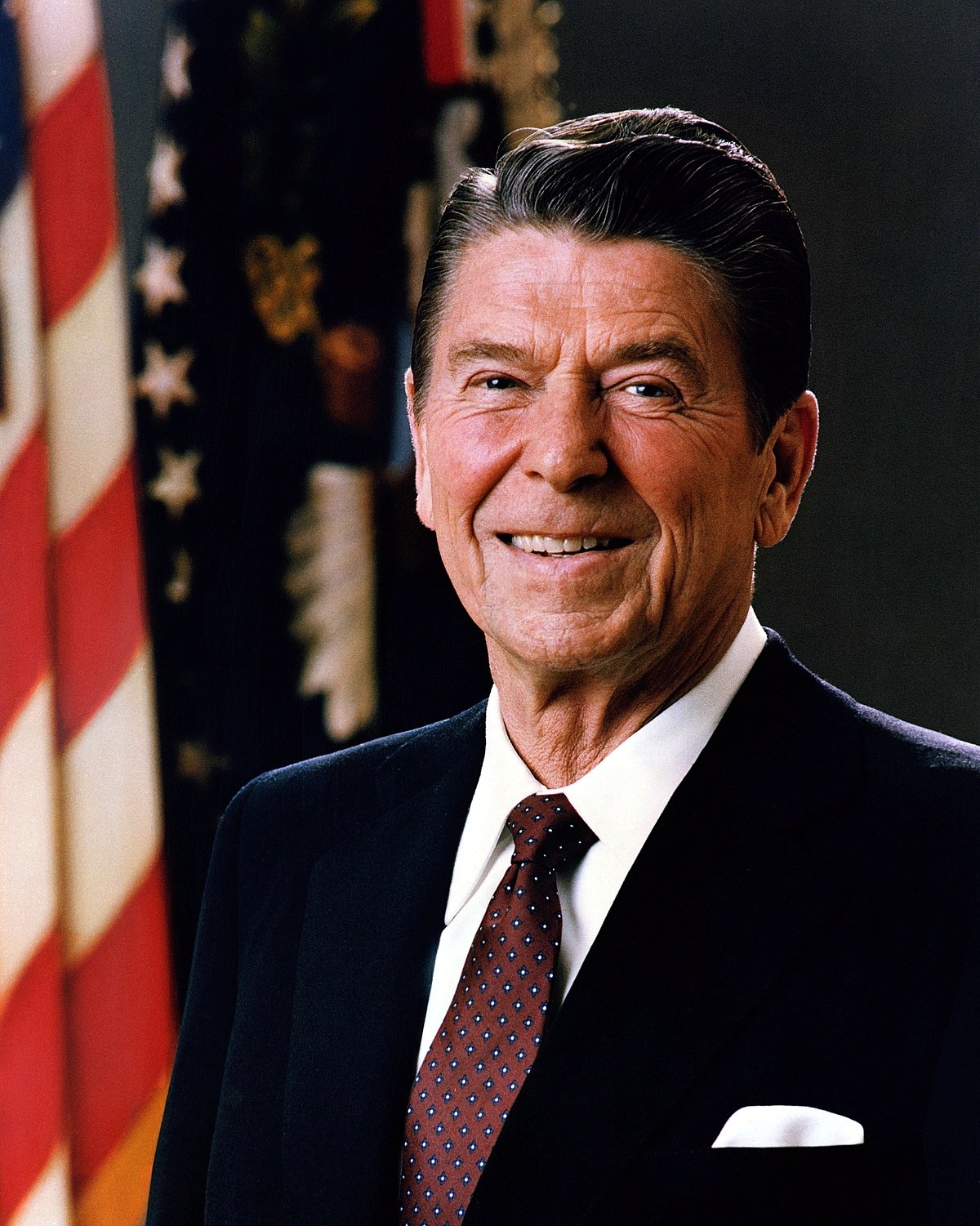 In 1983, President Reagan wrote an essay for the “Human Life Review” entitled, “Abortion and the Conscience of the Nation.” This brief writing of his pro-life philosophy was published in book form a year later.  It was expanded to approximately to 95 pages with lengthy afterwords by Surgeon General C. Everett Koop and British essayist Malcolm Muggeridge.  Reagan’s brief composition is probably one of the better well-argued pro-life essays ever written. It is also significant as it was the first ever by a sitting President.  It was President Reagan’s attempt to awaken a nation to the implications of abortion. In this short book, President Reagan gives an account on how important the issue of abortion is to the “conscience of a nation.”

President Reagan's essay is only 26 pages of the book, but it is well structured. He believed that diminishing the life of the unborn diminishes the value of all human life. He tackled the pro-abortion "quality of life" argument and compared it to the Dred Scott slavery issue.  Reagan likened the pro-abortion argument to slavery and drew parallels between the Roe vs. Wade decision and the Dred Scot decision that divided America over a century earlier. According to Reagan, the quality of life argument is an argument for quality control of the population.

Reagan surmises that legalized abortion is a very slippery slope. He says that unborn babies are being killed because they are simply not wanted or come at an inconvenient time.  He also states that many are killed because they will be unable to lead a “normal” life as the result of birth defects. Such babies are considered to be of less value and thus denied human rights. He claims this denial of human rights is accomplished by activist judges who frame the interpretation of the US Constitution through the lens of their own pro-abortion beliefs.

Reagan believes that the arbitrary evaluation of unborn lives must stop. He states that this philosophy will lead to further the crimes of infanticide and illustrates this by citing the Indiana case of "Baby Doe." Baby Doe was allowed to starve to death because the child had Down's syndrome. The essence of Reagan’s argument is that no nation can survive and prosper when a group of individuals look at a child and declare whether that child has value as a human being. Reagan goes on to say,

"Abraham Lincoln recognized that we could not survive as a free land when some men could decide that others were not fit to be free and should therefore be slaves. Likewise, we cannot survive as a free nation when some men decide that others are not fit to live and should be abandoned to abortion or infanticide. My Administration is dedicated to the preservation of America as a free land, and there is no cause more important for preserving that freedom than affirming the transcendent right to life of all human beings, the right without which no other rights have any meaning."

The pro-life movement will not be disappointed with Reagan's essay, and will conclude that it contains very powerful and logical anti-abortion arguments.