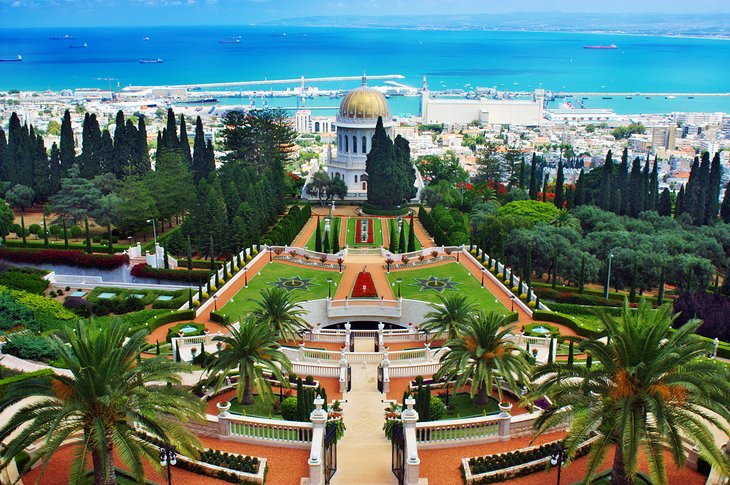 The Middle East is a transcontinental region centered on Western Asia, once thought of as a beautiful and exotic far-away land in the ancient times. This place is suppose to have been the best place in the world were people of today would be dying to visit. Unfortunately it seems such a dream is highly unlikely and may not come to past anytime soon holding to the facts that the term "middle east" now conjure up images of war, suffering, terrorism, subjugation, dictatorship, and religion fanatics.

Most middle eastern territories are among the least visited in the world except some few countries like United Arab Emirate and Qatar, who have chosen to embrace civilization against religion inspired backwardness. Although it is normal to think that this place is negative in all aspect but some how they still manage to surprise the world. They still contain some of the most beautiful landscapes and awe-inspiring modern architectures the world have ever seen that will make you think that they don't know anything called violence.

Bahrain, a nation comprising of more than 30 islands in the Arabian Gulf, has been at the center of major trade routes since ancient times. Bahrain is the smallest of the Arabian states and was the first to discover petroleum in the 1930s.

Iran is an Islamic republic on the Persian (Arabian) Gulf with historical sites dating to the Persian Empire. Iran (Persia in days gone by) means “the land of Aryans” in the Persian (Farsi) language. Iranians have managed to maintain their identity despite foreign affairs.