Richest Athletes in the World Who Are Multi-millionaires 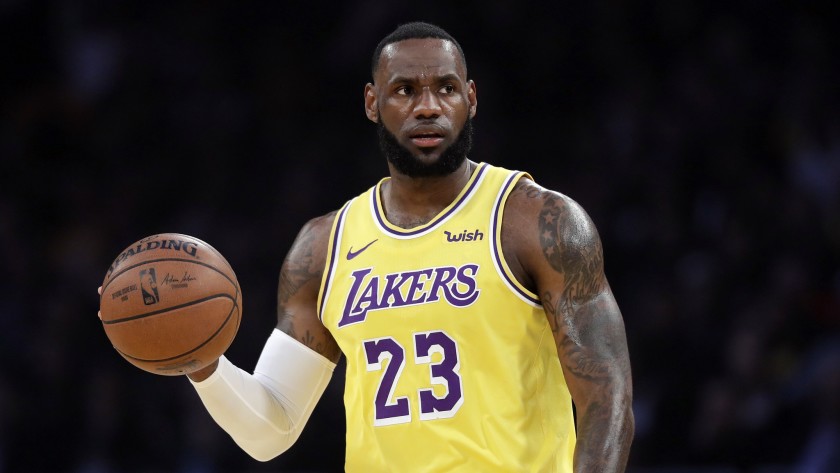 The world of sport is a world of fame and money. Most sport men and women have actually accumulated wealth for themselves over the past few years most of which came from different sources like endorsement deals, personal businesses, promotions and sponsors e.t.c. According to Forbes list and celebrity net worth, below are currently the worlds richest athletes.

Vince McMahon is an American former professional wrestler. He is currently the majority owner, chairman and CEO of WWE. Currently the richest Athletes in the world.

Michael Jordan is an American retired professional basketball player. Jordan played for the Chicago Bulls and Washington Wizards. He has been acclaimed to be the best basketball player of all time, and since retiring has now become the principal owner of the Charlotte Hornets.

Michael Schumacher is a German former race car driver in the Formula One. He is one of the greatest Formula One drivers of all time. He is also the only driver in history to win seven Formula One World Championships, five of which was a consecutive winning.

Tiger Woods is an American professional golfer, and one of the most popular and ruthless golfers of all time.
He is also one of the highest paid athletes in the world on per annum basis. His wealth actually suffered some setbacks after his divorce issues but however, he has bounced back again and still rubbing shoulders with the top 10 richest athletes.

Magic Johnson is a retired American professional basketball player. He played in the NBA for the LA Lakers for 13 seasons. He won numerous awards as a player, which put him into the NBA hall of fame. He is currently president of basketball operations for the Los Angeles Lakers.

Roger Staubach is a former American football quarterback in the NFL. He joined the Dallas Cowboys in 1969 and played for them for all 11 seasons of his career. He was with the team for five Super Bowls, four of them as the starting quarterback.

The money man Floyd Mayweather is a retired professional boxer with an unbelievable record of 50-0, undefeated. He is also the founder of Mayweather Promotions, a fight promotion company.

Bulk of his wealth came after winning the hyped up fight against Conor McGregor in August 2017.

Kobe Bryant is an American former professional basketball player. He played all 20 seasons of his career in the NBA with the LA Lakers, and holds the record for longest number of seasons with one team.

Eddie Jordan is an Irish former race car driver, Motorsport team boss, businessman, musician and television personality. He won the Irish Kart Championship in 1971 and moved to Formula Ford in 1974. He also founded Jordan Grand Prix, a Formula One constructor which operated from 1991 to 2005.

Roger Federer is a Swiss professional tennis player, currently ranked 3rd in the world in men’s singles tennis. Federer is now edging closer towards the end of his career, however he was ranked number #1 for 6 years consecutively, and has won 19 grand slams throughout his career.

Cristiano Ronaldo is a Portuguese professional footballer, currently playing for the Italian side Juventus FC, and the Portuguese National team. He is one of the best player that have ever played football in world football history. He is five times the world best player, a tittle he won equally with Barcelona legend Lionel Missi making them both the greatest players in football history.