Top Beautiful Cities In The World - They are so Amazing 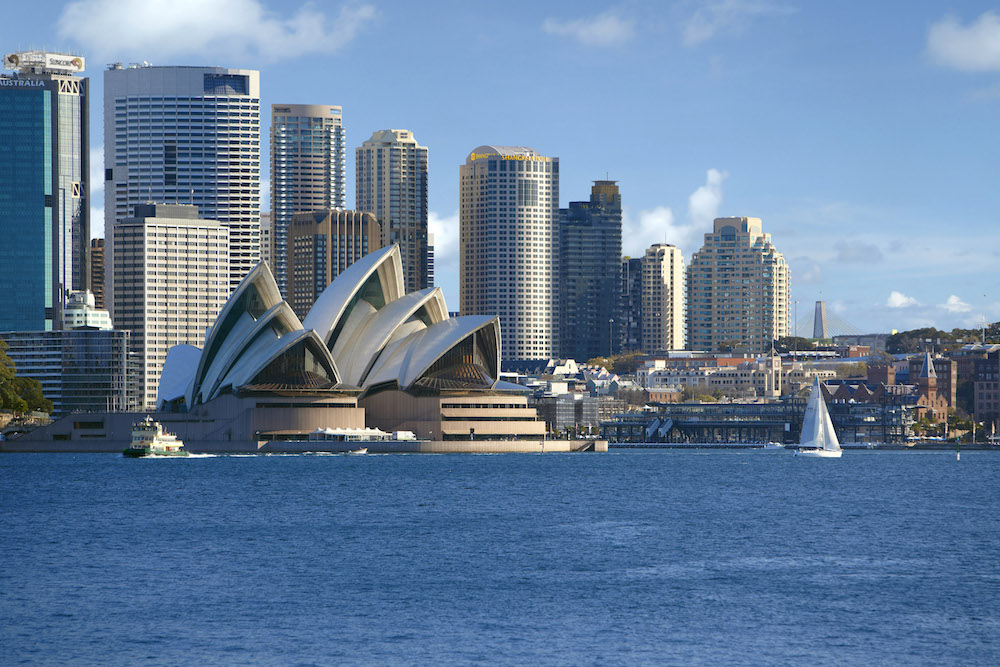 A city is a large human settlement generally identified with it extensive systems for housing, transportation, sanitation, and other utilities. Their density facilitates interaction between people, government organizations businesses and tourist attractions. We have made an extensive research about major cities across the globe in other to compile this list and we came to a conclusion that these cities below are the most elegant urban settlements the world have ever seen.

Brisbane is the capital of and the most populated city in the Australian state of Queensland, and the third most populous city in Australia. Brisbane is notable for it high-rise modern architecture, lush evergreen spaces and the enormous Brisbane River that snakes its way through the center before emptying itself into the azure Moreton Bay.

Venice is world famous for it beautiful Canals with over 150 different canals all over the city. Venice has an undeniably romantic setting, classic architecture and wonderful sea views. That will always attract tourists.

As you may have known before, Paris is regarded as the most romantic city in the world. It is a city of all kinds of recipes, different intercontinental cuisines, and the home of elegant wines, beers and distilleries. One of the most fascinating tourist attractions is the Le mur des je t’aime or wall of love; 430 sq feet wall located in montmartre hill in Paris where the sentence ‘I love you’ has been written 311 times in 250 languages.

The Eiffel Tower of Paris is also one of the most iconic landmarks in the world. Named after its engineer Gustave Eiffel, this magnificent monument has a height of 300 meters. There are elevators, lifts, and steps to reach the top of the tower. From there you can enjoy the stunning picturesque view of the entire city of Paris.