World Most Expensive Coffee Made From Elephant Feces 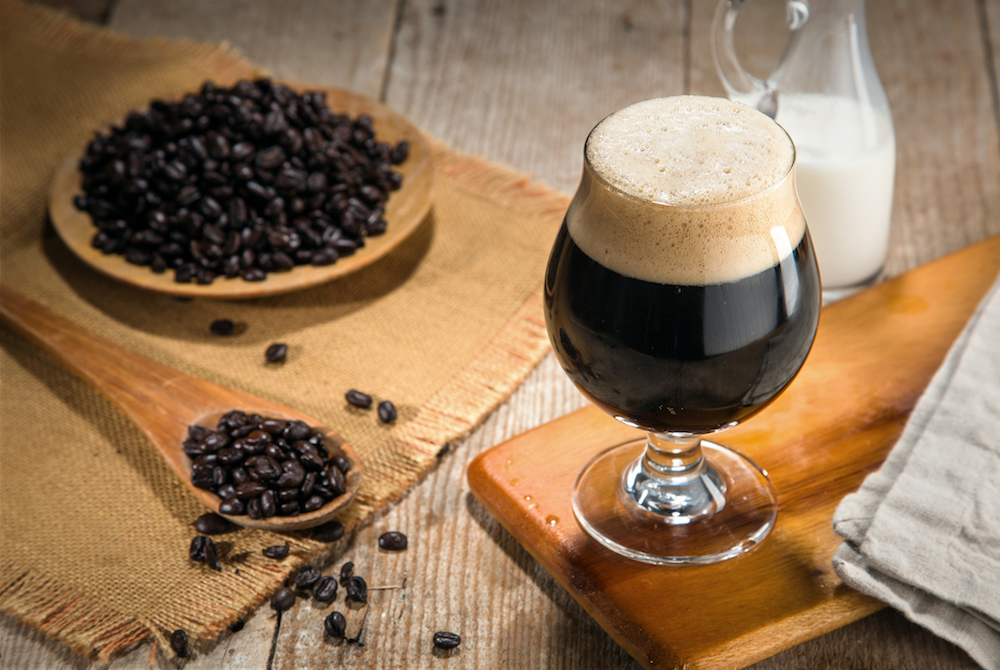 One of the world most expensive coffee is the Black Ivory Coffee, a brand of coffee produced by the Black Ivory Coffee Company Ltd situated in northern Thailand. The coffee is produced from Arabica coffee beans which has been consumed by elephants and collected from their poops, It sells at the rate of US$1,100 per kilogram making it one, if not the most expensive coffee in the world. It is not readily available due to the limited access of the ingredients used for making it. It was estimated that 33 kilograms (72 pounds) of raw coffee beans is needed to produce just 1 kilogram of the finished product -only some few luxury hotels offer it for sale around the world usually at the price of $50 per cup which is quite expensive for a cup of coffee.

It is said that the taste of Black Ivory coffee is influenced by elephant's digestive enzymes, which breaks down the coffee's protein. The coffee beans are digested within 15 to 70 hours, and are influenced with various other ingredients in the Elephant's stomachs, which imparts specific flavors to the product.

A very expensive beer has also been reported to be made from elephant poop in 2013. It was called Un, Kono Kuro and was bottled by the Japan-based brewery company Sankt Gallen, which marketed it as a type of chocolate stout, even though it does not contain any chocos. It was said that this same coffee beans was the major ingredients used for producing it.