Most Dangerous Beaches In The World No One Wants To Visit 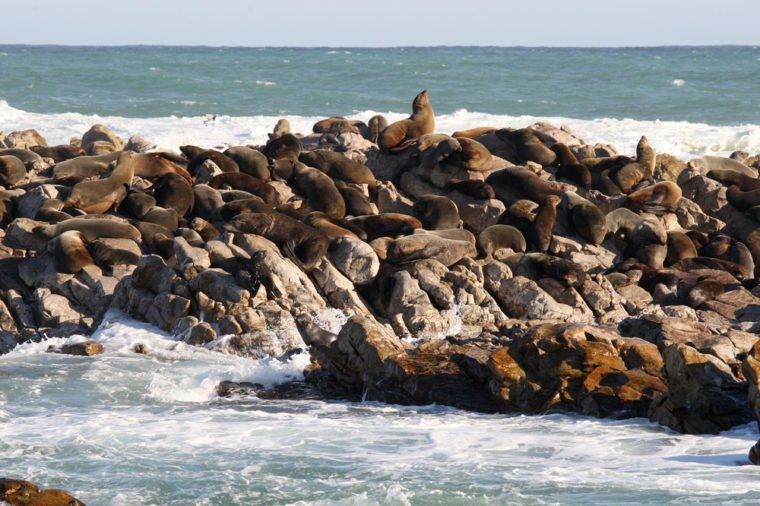 We all love to take vacation anywhere in the world just to chill out and have fun - most of the time, the number one item in our priority list is to visit a beach where we can just go lie supine and enjoy the cool breeze that nature has to offer. While there are nice beaches around the world with a very clement atmosphere where we can just go have some fun and do the craziest things of all, some have proven themselves to be Satan's dwelling place that we just naturally need to avoid if we are not ready to be announced as obituary anytime soon.

Below are some of the most dangerous beaches in the world visitors need to avoid.

The stunning two-mile hike to Hanakapiai Beach on the island of Kauai proves that looks can be deceiving. While the destination may look like paradise, that water holds incredibly strong rip currents one needs to avoid if you don't want to disappear for ever.

Not far off the coast of this popular vacation destination lies a stretch of ocean called Shark Alley. Shark cage diving, which puts tourists in shark-proof cages to get them up-close-and-personal with the creatures, puts a somewhat safe spin on the area. However, a publication points out that there’s an “inordinate amount of blood and chum being dumped along the South African shoreline every day” to lure the sharks close to the boats.