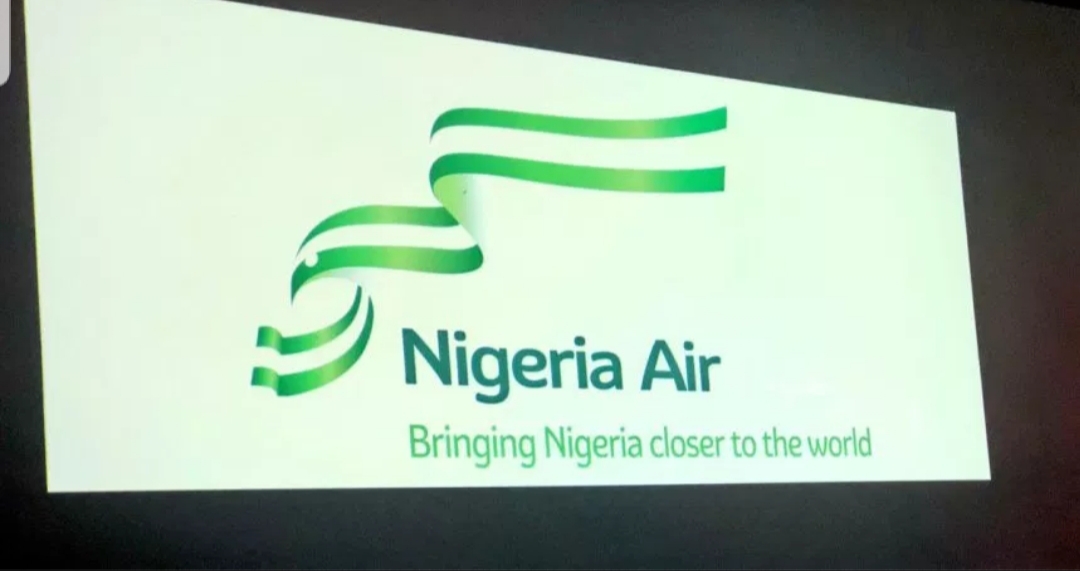 The Federal Government of Nigeria, has indeed suspended the Nigeria Air carrier, that was proposed in July, 2018 by the Ministry of Aviation. The Minister of State for Aviation, Senator Hadi Sirika, unveiled the carrier at a press conference during the Farnborough Air Show in London. He was quoted saying:
“I am very pleased to tell you that we are finally on track to launching a new national flag carrier for our country, Nigeria Air. We are all fully committed to fulfilling the campaign promise made by our President, Muhammadu Buhari, in 2015. We are aiming to launch Nigeria Air by the end of this year.
“We obtained the Certificate of Compliance from the Nigerian Infrastructure Concession Regulatory Commission two weeks ago and can now go into the investor search. I am confident that we will have a well-run national flag carrier that is a global player, compliant with international safety standards and one which has the customer at its heart.
“We hope to establish an airline that communicates the essence of our beautiful country; an airline we can all be proud of.”
However, in the late hours of yesterday, the nation was thrown into what seems to be a war of words on social media, after the suspension of the project was announced by the Senator.
Senator Hadi Sirika made the announcement shortly after the cabinet meeting on Wednesday afternoon. He later posted the announcement on Twitter. In his tweet below:
“I regret to announce that the Federal Executive Council has taken the tough decision to suspend the National Carrier Project in the interim, all commitments due will be honoured. We thank the public for the support as always.”
No explanation was immediately given for the cancellation by Senator Sirika, either in his press briefing after the FEC meeting or on Twitter.
Nigerians are not taking the cancellation lightly, as the project has already amassed over $600,000 tax payers money. As seen on Twitter, with the “#WeyOurOneBillion” hashtag, the citizens are expressing their disappointments and anger with the numerous tweets.
Leave a comment...