How Nigeria's Hospitality Industry can Leverage the Entertainment Sector 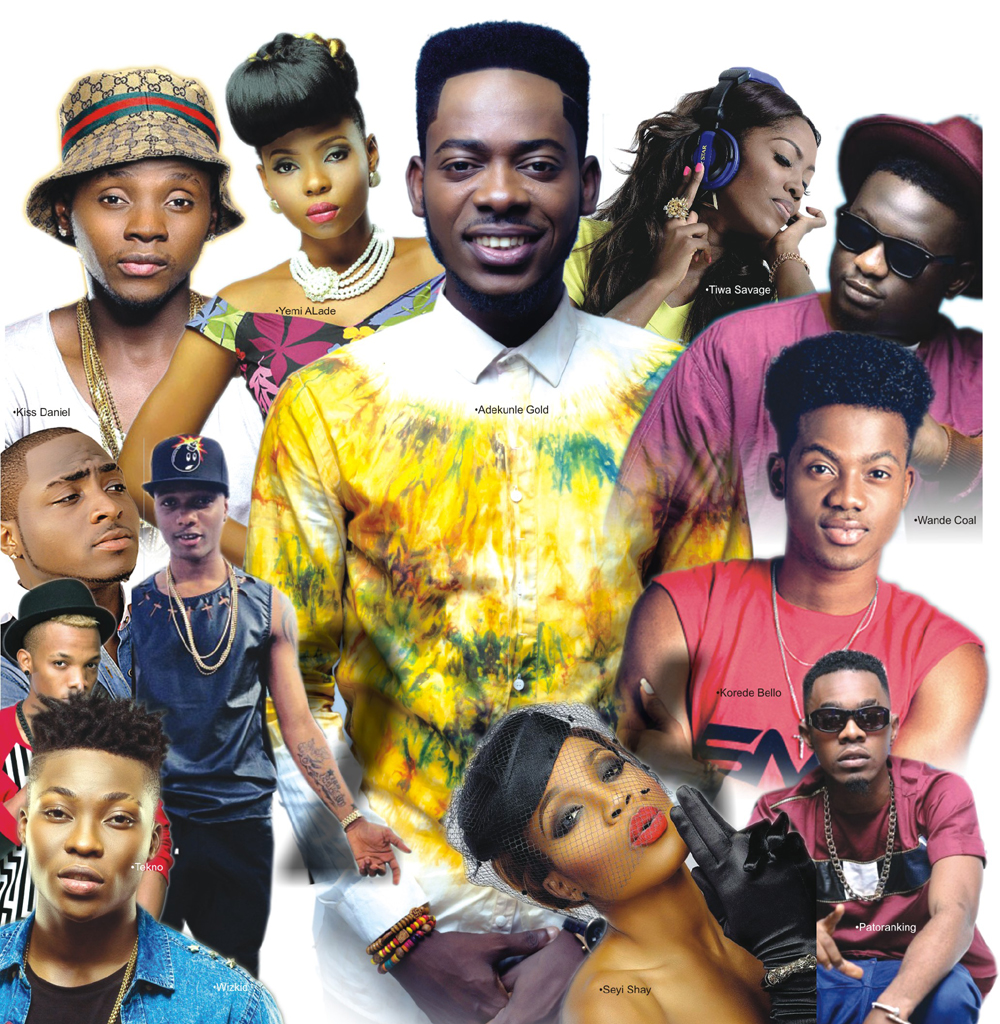 Hospitality has so many branches which include but not limited to music and film. To present a total hospitality package to tourists and visitors, these two must be aligned.

In Nigeria, you can arguably posit that there is yet to be a synergy between the hospitality and entertainment industry. This is a minus for both industries because the country is losing out from a major revenue loop. Although both sectors can exist independently,  it will do the economy a whole lot of good if they synergise.

Let's give more credence to this. According to Nigeria's Hospitality Report, Travel and Tourism was directly responsible for 1.9% (N2.3 billion in actual numbers) of the country's total GDP in 2017.

Meanwhile, a report in the Vanguard Newspaper reveals that the entertainment and creative sector contributed 2.3 per cent which was approximately N239 billion to the nation's Gross Domestic Product, GDP in 2016. Definitely, the numbers would have increased in 2017.

You can only imagine how much the Nigerian government will earn if both industries are synergised. In fact, more than the above-referenced figures can be earned if the government and stakeholders explore the endless gains of the hospitality and entertainment industry.
Nigeria's Entertainment Industry

The entertainment industry has grown by leaps and bounds. Unlike in the past when Nigerians have the knack for foreign films and music, the opposite is the case now. They have embraced Nigerian films and music. The likes of Rita Dominic, Genevieve Nnaji, Pete Edochie, Funke Akindele, Wizkid, Olamide, and Davido et al are known all over the world including African countries. They are also celebrated in the country. Hence, they are 'tools' that can be used to push the Nigerian hospitality industry.

Interestingly, the government has recognised that the creative industry has a huge goldmine and has supported the industry with several grants.

In 2013, the government then established N200 billion (or about $1.2 billion) intervention fund for the entertainment industry. Last year, the federal government again supported the Nigerian film industry with N420m grant.

The government support has largely boosted the entertainment industry. You can observe this in the quality of videos and songs emerging from the country.
The Hospitality industry

There has really been no reported grant or fund for the hospitality industry unlike what is happening in entertainment. This is probably why the industry is laid back.

When you talk about hospitality in Nigeria, we mostly look at it from the perspective of hotels and tourist attractions-which need government attention. It is beyond this. There is food, flight, festivals, culture, film, music and much more.

The industry has infinite opportunities that only being explored by a few stakeholders and government interest is limited.

Again, quoting the Nigeria Hospitality report, the number of direct jobs created by the sector peaked at 1.2 million compared to 651,000 in 2016 (1.6%), that's 1.8% of total employment in the country. This is estimated to rise by 4.7% by end of 2018 to approximately 1.3 million jobs (1.8% of total employment). If the government could invest in the hospitality industry, these figures will definitely increase.
How the hospitality industry can leverage the entertainment sector

Since entertainment is getting more attention from the government, it can be said that the hospitality industry will have to leverage on entertainment for the purpose of business and earn more revenue.

This said it is not rocket science to synergise both sectors to earn more revenue.

Artists and producers must recognise that there are beautiful, pleasant and awesome Nigerian destinations where they can shoot their videos. For example, we have the Obudu Cattle Ranch, the Kajuru Castle, Olumirin Waterfalls and a host of others. They do not need to visit South Africa or Dubai to shoot their movies. The more these destinations get celebrity endorsements, the more Nigerians will be interested in checking out these destinations and of course, these destinations can earn more revenue.

Furthermore, hospitality stakeholders should partner with artists so that they can endorse their hospitality spots. They do not need to pay the artists cash but they can compensate them in kind. For example, whenever, they have shows or performances, they can provide a certain number of rooms to the artistes and his backroom staff. This will translate to more bookings for the hotel.

Finally, the Nigerian tourist spots need dire attention. So, these artists can organise shows and performances at these spots. The more performances at these tourists attractions, the more they feature prominently in the media. Since the media sets the agenda, the condition of these destinations will be known to the government. They can now, in turn, develop these destinations.
Conclusion

Entertainment and Hospitality can contribute more than it is currently doing to Nigeria's Gross Domestic Product. That is if it is synergised. The government have a key role to play. They have to also give the grant to the hospitality sector. However, because hospitality is yet to have the influence or impact that entertainment has, the former can leverage on the later to more revenue.