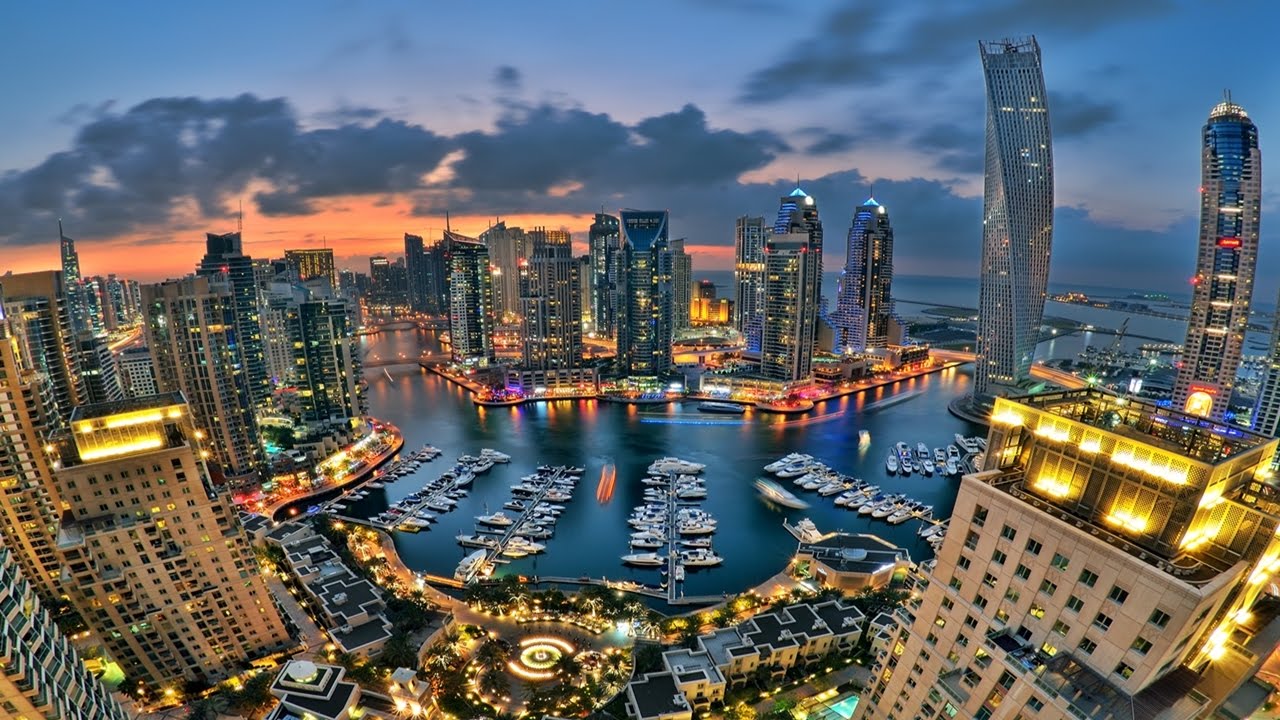 The wealth of Africa and the depth of what this stunning continent has to offer can hardly be gauged. Africa has some of the world's most beautiful and breathtaking cities; cities rich with resources and cultural and historical heritage. Obiaks Blog shares of these beautiful cities in Africa.
Nairobi, Kenya
This is the largest city in Kenya and is also the country's capital. Financially and politically, Nairobi is one of the leading cities in Africa and one of the most populous cities in East Africa. The city is popular for its national park and game reserve and it's also a popular tourist destination in Africa.
Lagos, Nigeria
Population wise, Lagos is the largest city in Nigeria and is popularly called the financial and business nerve center of the country. Victoria Island in Lagos state is considered the financial metropolis of the city as businesses either have branches or are headquartered there. Lekki, Victoria Island and Ikoyi are areas in the city known for their stunning buildings, beach resorts, boutiques and nightlife. Lagos is home to quite a number of tourist attractions and historical relics of the Nigerian people. It's indeed a beautiful city with quite a lot to offer.
Cape Town, South Africa
This is another beautiful city in Africa that's considered the most popular international tourist destination in South Africa. It's well known for its harbour as it is one of the major port cities in South Africa. Cape Town boasts of beaches, botanical gardens and nature reserves amongst other things, and is a crucial part of South Africa's history because of its relation to Robben Island – the notorious prison that once held Nelson Mandela.
Dar es Salaam, Tanzania
This is one city that will leave you mesmerized and enamored with its beauty and rich cultural heritage. Dar es Salaam is one the major cities in Tanzania, and is a commercial port on Tanzania's Indian Ocean coast that grew to its present state from being a simple fishing village. Aside its commercial port, the city boasts of an open air Village Museum that hosts tribal dancing and has re-created the traditional homes of local and other Tanzanian tribes. The Village Museum is part of the city's National Museum, which offers Tanzanian history exhibits amongst other cultural and historical relics of the Tanzanian people. Dar es Salaam, once the capital city of Tanzania, is a city with a lot to offer and is one of the 'must-visit' places when in Africa.
Leave a comment...