Sure Ways To Get Thrown Off a Flight 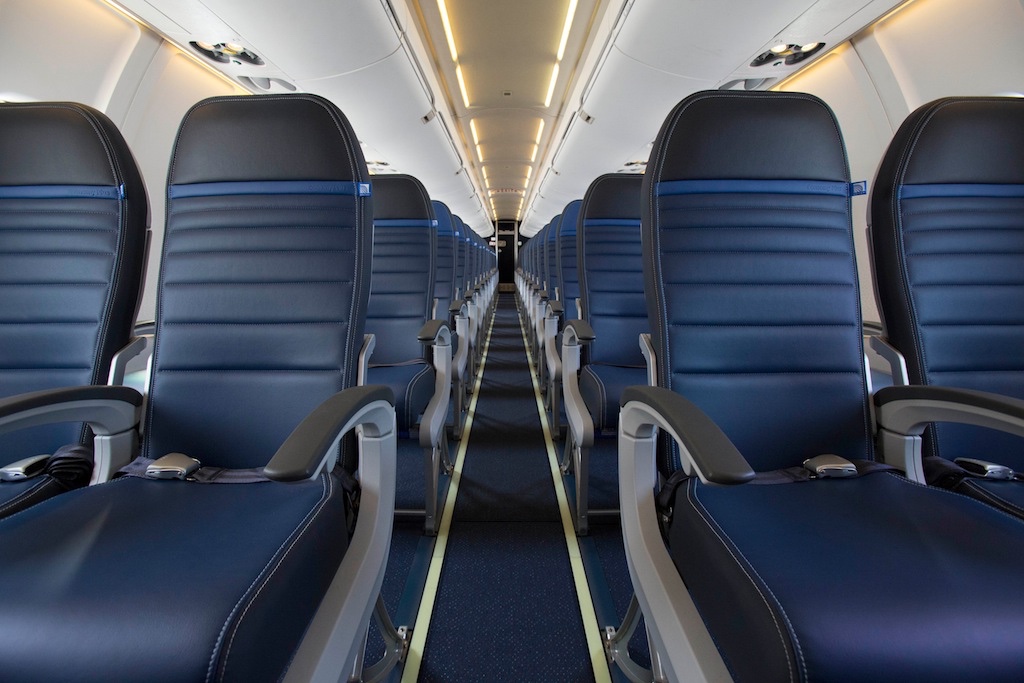 As much as paying for a ticket secures your right to be on a flight, there are certain behaviors, which if displayed by passengers can more or less invalidate their right to be on that flight. Obiaks Blog shares 4 sure ways to get thrown off a flight.
Wearing Something Inappropriate
Inappropriate clothing such as offensive t-shirts and the like can result in a passenger being removed from a flight by flight attendants. Considering the fact that airlines don't publish their dress codes, it might sometimes be unclear to passengers which kinds of dressing might be appropriate. However, if a flier or passenger sticks to the rules of decency in dressing for public settings as it applies to the country or area, there will hardly be an issue.
Getting in a Fight
It's just not worth it to get in a fight on a plane, no matter how much the person annoys you. It's similar to how useless it is to get in a roadside fight with someone over their crappy driving. In the end, the two of you are only going to cross paths temporarily, after which you might never see each other again. So, why risk embarrassing yourself by getting in a fight? Flight attendants typically don't waste time in removing aggressive fliers from the plane, particularly if all attempts to calm them down are futile. It doesn't matter who started it or who is at fault, it simply will not be tolerated on a plane, especially getting in a fight with a flight attendant. If the plane is in motion when a fight breaks out, and the flier refuses to calm down or stop being aggressive, he/she will naturally be removed from the flight immediately the plane touches down.
Blatantly Ignoring Requests to Turn Off Your Mobile Devices
If you throw a tantrum or react aggressively to being told by a flight attendant to turn off your mobile devices, or if you blatantly ignore such a request, chances are you are going to be thrown off the plane. However, if you simply forget to turn off your mobile device and it maybe rings on the tarmac, no flight attendant is going to harass you. They'll simply remind you to turn it off. As long as you are not throwing a tantrum or being aggressive and unreasonable with a flight attendant's polite request, you're hardly going to be thrown off that plane.
Being Drunk
If you appear drunk or act drunk, you might get thrown off a plane or not even be allowed to board in the first place. Visibly intoxicated passengers are typically not allowed on flights; the same thing applies if a passenger appears to be under the influence of drugs. Most airline reserve the right to refuse to transport passengers that appear to be intoxicated or under the influence of drugs.
Leave a comment...