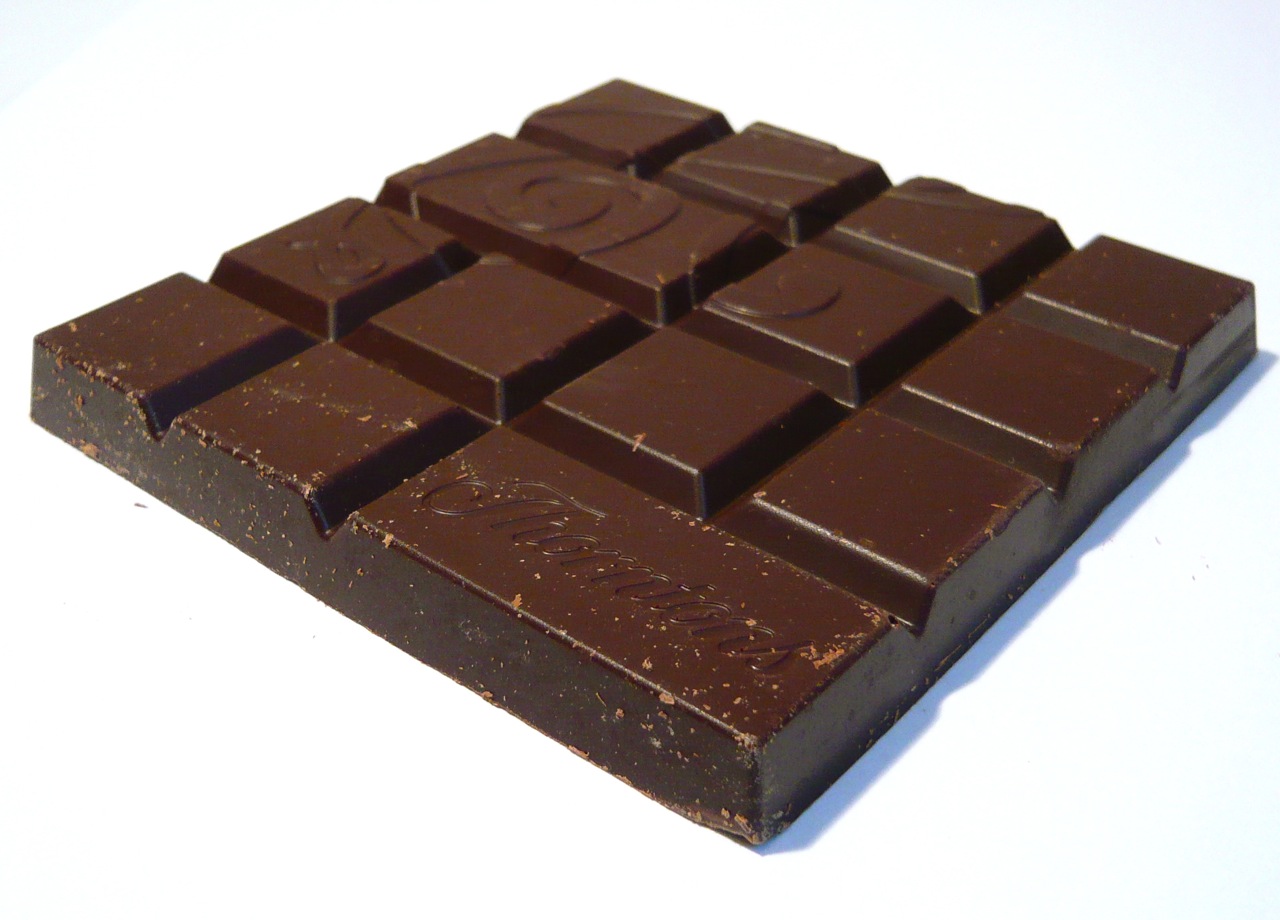 Chocolate has since become an incredibly popular food product that millions indulge in every day, thanks to its unique, rich, and sweet taste. In the past, chocolate consumption has been associated with conditions such as diabetes, coronary heart disease, and hypertension. Chocolate has been praised by some experts for its antioxidant content.
Some studies have suggested chocolate could lower cholesterol levels and prevent memory decline. Note also that chocolate contains a large number of calories. Chocolate has received a lot of bad press because of its fat content; its consumption has been associated with acne, obesity, high blood pressure, coronary artery disease, and diabetes. However, what ever has a bad side also has a good part of it, that why Obiaks Blog has taken in to heart to tell you Chocolate is not all bad news.
Today, chocolate is lauded for its tremendous antioxidant potential. The higher the cocoa content, the more health benefits there are and the less sugar content, which is better for overall health. Below are the benefit of Chocolate.
1) Chocolate lowers cholesterol
According to one study, chocolate consumption might help reduce low-density lipoprotein (LDL) cholesterol levels, also known as "bad fats."
2) Chocolate may prevent memory decline
Scientists at Harvard Medical School suggest that drinking two cups of hot chocolate a day could help keep the brain healthy and reduce memory decline in older people.
3) Chocolate and heart disease risk
Research, published in The BMJ, suggests that consuming chocolate could help lower the risk of developing heart disease by one-third.
4) Chocolate and stroke
Canadian scientists carried out a study involving 44,489 individuals and found that people eating chocolate were 22 percent less likely to suffer a stroke than those who didn't. Also, those who had a stroke but regularly consumed chocolate were 46 percent less likely to die as a result.
Other chocolate benefits in brief
Over recent years, there has been a great deal of interest in chocolate and its potential health effects.
1. Eating chocolate during pregnancy may benefit fetal growth and development
2. Good news for expectant mothers: eating 30 grams of chocolate every day during pregnancy might benefit fetal growth and development. This is the conclusion of a study presented at the 2016 Pregnancy Meeting of the Society for Maternal-Fetal Medicine in Atlanta, GA.
3. Chocolate may streamline cognitive function
4. Dark chocolate: a boost for athletes' performance?
5. Too sporty to indulge in chocolate? Think again, says research published in The Journal of the International Society of Sports Nutrition. The findings suggest that a little dark chocolate might improve performance in fitness training.
6. Daily chocolate intake linked to lower risk of diabetes, heart disease. However it shouldn't be taken in excess.
Leave a comment...